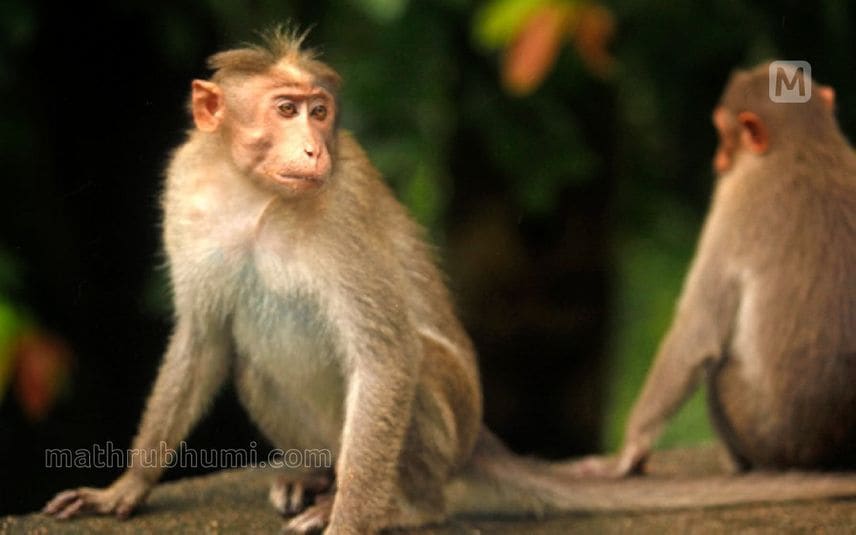 Kannur: A few days ago, a man here climbed a tree and threatened to kill himself. Officials from the police, forest and fire and safety departments gathered and after three hours, when they promised to solve his issue, he got down. The issue that needed a solution was monkey attacks at his house.

The monkeys attacked the man’s house several times in the previous weeks and destroyed everything including kitchen utensils, clothes, TV and other electronics. This is a regular occurrence in many parts of the district.

In Payyannur's Ramanthali, where coconut farming is the main source of livelihood, people have to buy coconuts from shops for everyday use since monkeys destroy the fruit on trees. The residents of the village started a project to buy monkey cages by collecting money. As many as 200 monkeys were captured through this, but the villagers had to abandon the project because of financial constraints.

Monkey attacks are extreme in the areas adjacent to the zones where forest officials release the monkeys that are caught.