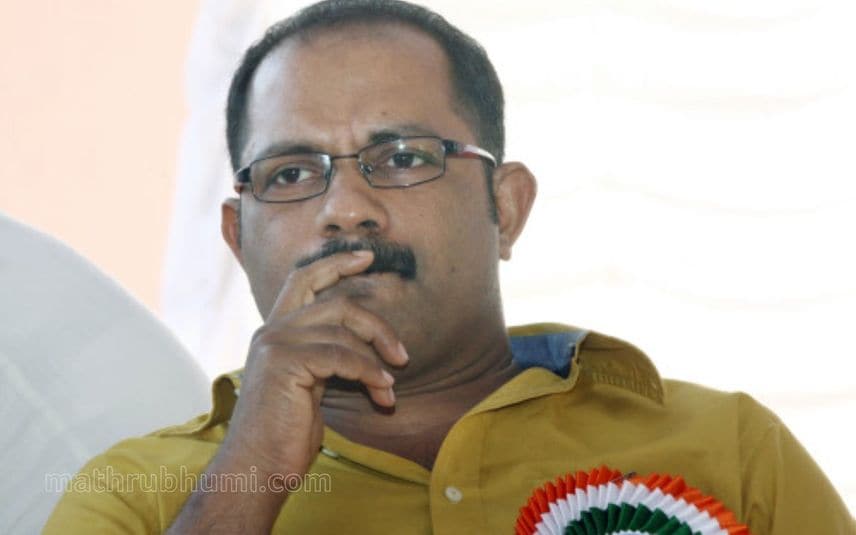 Kozhikode: The vigilance department has come up with a claim that IUML leader KM Shaji has failed to produce relevant documents related to the money seized in connection with the money laundering case against him. The vigilance will soon file a counter affidavit against Shaji’s plea before the court demanding the vigilance to return Rs 47,35,500, which was seized from his house in Kannur during a raid.

Earlier, vigilance claimed that returning the money may affect the case. The new development comes after this.

KM Shaji is accused of receiving Rs 25 lakh bribe for getting approval to start a new higher secondary batch in Azhikode school. The vigilance registered the case in 2020.

During the probe, the vigilance reportedly found that Shaji possessed assets more than his income. Shaji then maintained that the money was pooled from different people for meeting election-related expenses. He also claimed that he has relevant documents of the money. However, vigilance asserted that Shaji has failed to produce the documents related to the cash.