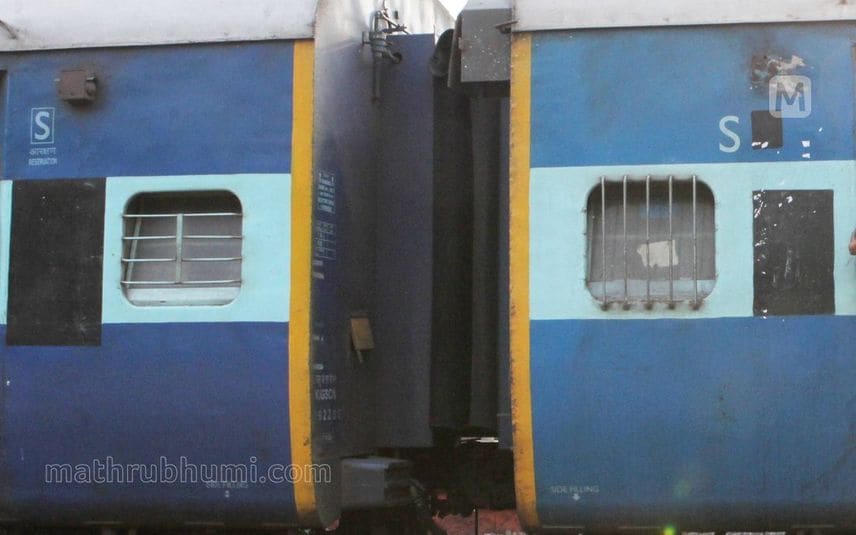 Kochi: Ernakulam Railway Police has identified the three out of the five accused in the case pertaining to the alleged molestation of a 16-year-old girl who was travelling on the Ernakulam-Guruvayoor special express train last week.

From the preliminary probe based on the incident happened on Saturday night, the officials had an assumption that the accused are in their 50s. Corroborating the same, the officials now have identified that they are natives of Thrissur who work in Ernakulam. The accused are season ticket holders and the Railway Police here has split into three teams for probing the matter.

According to the compliant, five men had abused the the girl physically and verbally and when her father intervened, he was manhandled. They are booked under Section 354 and the Protection of Children from Sexual Offences (Pocso) Act. A youngster who responded to the issue was also attacked.

The girl and her father had alleged even though they complained to the Railway guard, he did not intervene and the father had to contact the Thrissur Railway police over the telephone. However, when the train reached Thrissur Railway station, the men dodged the police and made good escape.

Though father made the complaint with Thrissur Railway Police, the case was later handed over to the Ernakulam police station as the as the train originated from Ernakulam.

Meanwhile, Railway has sought explanation from the Railway guard who intervention was not proactive according to father-daughter duo.