Those who demolish roads are responsible for repairing it too, says PWD minister 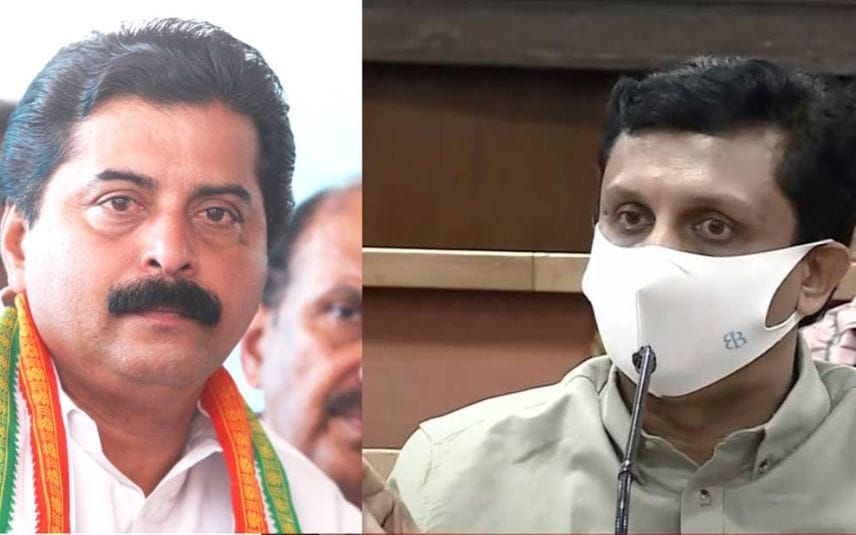 Thiruvananthapuram: PWD minister PA Mohammed Riyas has reacted to the high court observation regarding the pathetic condition of roads. He lashed out at the department of water resources that they are responsible for the damaged roads in the state. The minister responded after the high court stated the other day that the roads in Kerala are in an exasperating and tragic condition after the rain havoc.

“Those who demolish the repaired roads are responsible to restore it to previous condition. If the water authority demolishes the roads as part of water supply, they are responsible to repair the same. This is pointed out in an order issued in 2017. PWD has decided to take strict action in this regard. The contractors are responsible to complete maintenance in a fixed time period. The officials should make sure they follow this. Many of them are unaware of the time period,” the minister said.

Reacting to the comments by Riyas, minister for water resources Roshy Augustine said that there are technical issues in covering the pits dug for water supply. The pits cannot be covered until the pipes are tested properly. If they are covered soon, then the roads have to be demolished again in case any faults are detected with the pipes. A discussion will be held with Riyas on these matters, Roshy said.

The court had said the other day that if the engineers cannot make or repair roads to withstand the monsoons, then ask them to resign and go. There are a lot of other engineers who are available to take their place, the court had said.