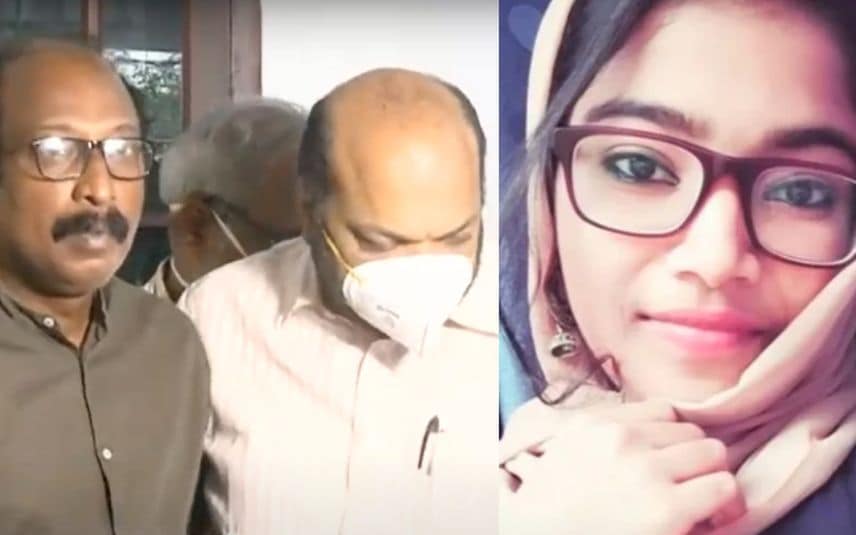 Kochi: Minister P Rajeeve visited the house of Mofiya Parveen who committed suicide following domestic violence. The Minister talked with Mofiya’s parents. He said that the Chief Minister had also talked with them through phone.

Mofiya’s father told media that the CM had assured action against the accused cop CI Sudheer. He also affirmed to meet the family in person if the investigation is found unsatisfactory, informed Mofiya’s father.

Minister P Rajeeve said that the incident was unfortunate and extended support to Mofiya’s family. The investigation will be undertaken with utmost seriousness and the government will ensure justice to the family.

He said needed action against CI Sudheer will be taken after completion of the ongoing probe over his involvement in the case.

The probe into the case has been handed over to the Crime Branch. A special team was constituted under DySP V Rajeev which includes eight police officers.