The screenshots of Mofiya’s posts were taken by her friends and have now been handed over to the police. 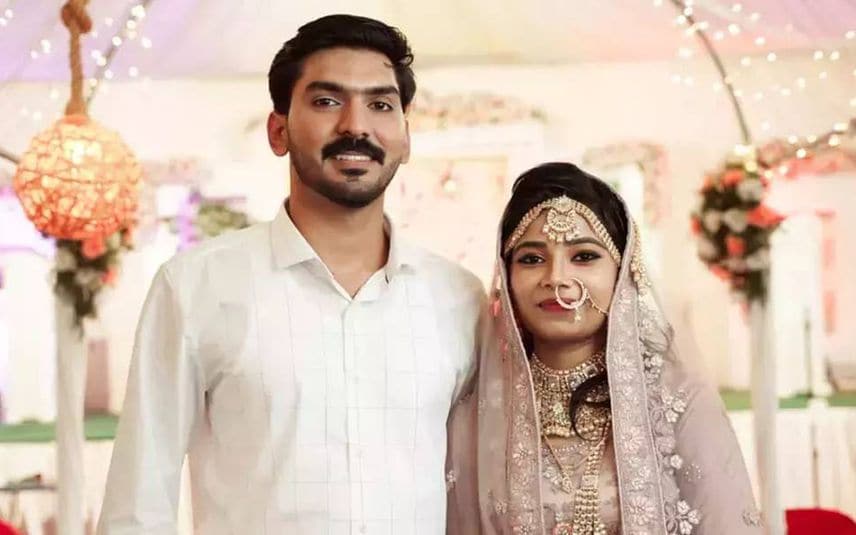 Aluva: The Instagram posts of law student Mofiya Parveen who committed suicide due to domestic violence reveal the hardships that she had to face at her husband’s house. The screenshots of Mofiya’s posts were taken by her friends and have now been handed over to the police.

Mofiya had started a page on Instagram almost a month back. Mofiya had shared with her friends the bitter experiences that she had to face at her husband Suhail’s house. She started the Instagram page with the name ‘I need Justice’ intending to bring out the matter and her ordeals before the public. The first post on that Instagram page was that she needed justice.

Other revelations come out through the screenshots of the posts including the threats that she received from her husband and his family demanding dowry and about them forcing her to sign the divorce papers. However, Mofiya had deleted this page before committing suicide.

The department level investigation against CI C L Sudheer, who was mentioned in Mofiya’s suicide note, has also begun. This investigation is being led by Kochi City East Traffic Assistant Commissioner Francis Shelby.