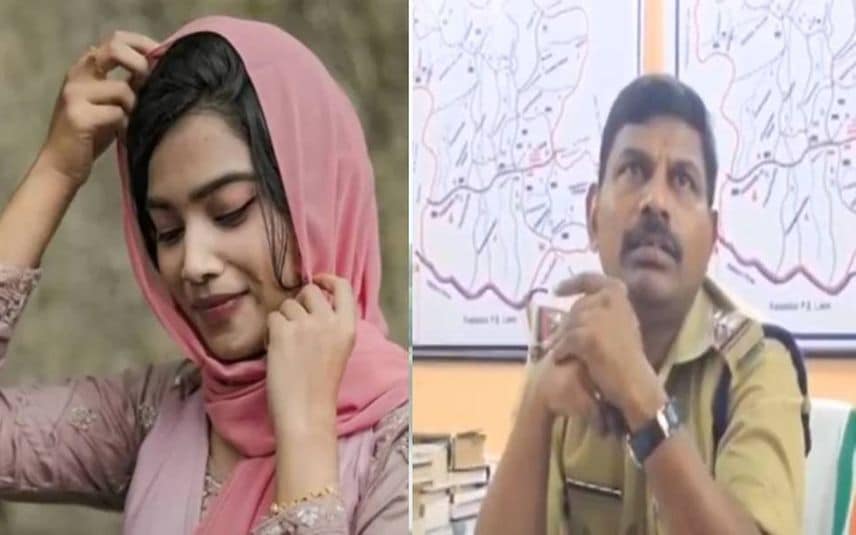 Kochi: In connection with the suicide of law student Mofiya Parveen, Aluva CI CL Sudheer has been transferred to the police headquarters. However, protests arise from different corners as the CI was not suspended despite the serious allegations levelled against him.

Reacting to the transfer of the CI, MLA Anwar Sadath said that this is only a move to block the mounting protests. He added that Congress will continue protest till he is suspended. The government failed to take action even though Mofiya’s dying declaration is against the CI. Instead of charging a case, the police are beating up the party workers, the MLA alleged.

Congress workers have been staging widespread protests demanding strict action against CI Sudheer. Anwar Sadath staged a sit-in protest after the CI continued duty despite the issues. Following the controversies, Mofiya’s husband and in-laws were arrested by police on Wednesday morning.

Edayappuram native Mofiya Parveen had committed suicide on Monday at her residence. She was daughter of K Dilshad and Farisa. The suicide note accusing husband, his family and Aluva CI CL Sudheer was obtained from the spot. Mofiya’s family has alleged that CI Sudheer had insulted Mofiya when she went to the police station to lodge a complaint.

Mofiya married Irumalappady native Muhammad Suhail on April 3, 2021 and the reception was planned in January 2022. After marriage, Suhail’s family took Mofiya to Kothamangalam. But she returned soon and informed her family about the mental and physical ordeals she had to go through at her husband’s house. Suhail had also pronounced talaq against her.

One month ago, Mofiya had filed a complaint against Suhail and family with the Aluva rural SP. Later, the two families had a compromise talk in the presence of CI Sudheer. Amid the talk, CI had threatened and insulted Mofiya, said her family.

The family cited that Mofiya was disheartened after facing insults from the police officer in front of her husband’s family and this instigated her to commit suicide. After returning from the police station, Mofiya said she wanted to sit alone and went to her room. She did not open the door when her parents called her. Later, she was spotted hanging in her bedroom. Mofiya was a third year LLB student at Al Azhar college in Thodupuzha.