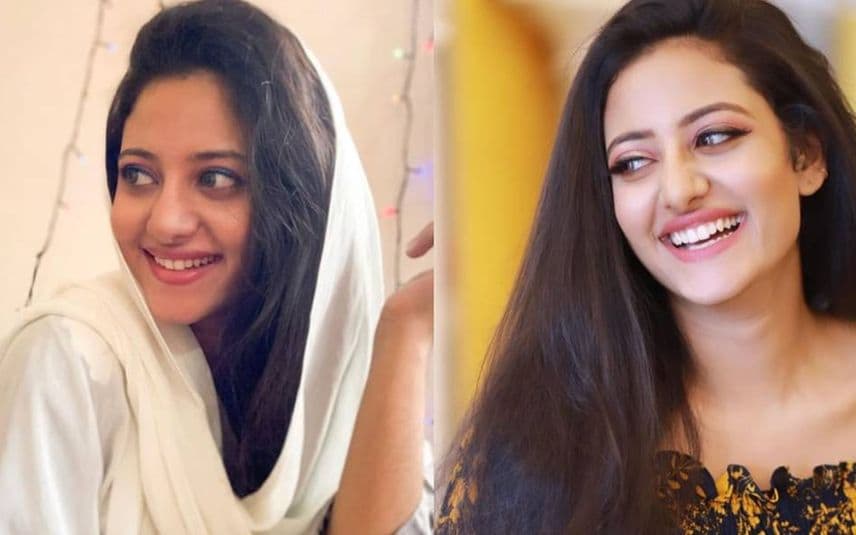 Kochi, Nov 19 (IANS) Kerala police on Friday appealed against the bail granted to the staff and owner of the hotel where the DJ party was held prior to the car crash which killed two former beauty pageant winners in the wee hours of November 1.

Roy J. Vayalatin, the hotel owner, and five of his staff members were arrested on Wednesday night and granted bail the following night.

Incidentally, in the remand report, the police expressed doubts whether drugs played a role in the incident. The involvement of blackmailing also needed to probed, it said.

Vayalatin was arrested after he told the police that the CCTV hard disk which contained the visuals of party has been destroyed.

While Ancy Kabeer, 25, and Anjana Shajan, 24, had died instantly in the crash, a third person- Ashiq, succumbed to his injuries a few days later, leaving Abdul Rahman, who drove the car, the only witness.

Rahman is presently out of hospital but the police have arrested him under charges of 'involuntary manslaughter'.

Though the probe team recovered the hard disk of the CCTV footage at the hotel, it failed to get any visuals of the party, raising suspicion of a foul play.

After several days of probe, the police team learnt that there was an altercation during the party. Before things could take an ugly turn, the youngsters had left the hotel.

According to sources, Rahman was driving under the influence of alcohol.

It was on their way back that the car, after hitting a two-wheeler, lost control and turned turtle.

However, police found that there was a vehicle following the car carrying the two women. During interrogation, the driver said that the victims' car was being driven at an extremely high speed.

As per reports, the driver of the car which followed the other car, had called up and informed the hotel owner about the accident.

The probe team have started to take statements from Athose present in the party, but it has been found out Amany of the participants were unregistered.

In another related development, the person who was following the ill-fated car Saiju has approached the court seeking anticipatory bail as he fears of being arrested.

A special team of the Crime Branch headed by S.P. Biji George is now probing the case.