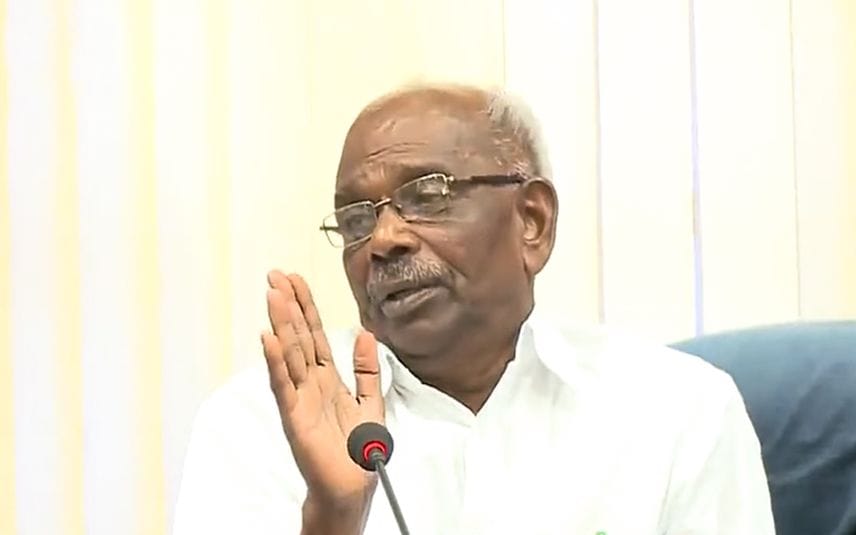 Thiruvananthapuram: After a week of political discussions and protests, LDF MLA and former minister MM Mani on Wednesday withdrew his controversial "widow" remark against KK Rema in the assembly. The move from Udumbanchola MLA came minutes after speaker MB Rajesh denounced his statement.

By withdrawing his statement, MM Mani said that as a communist, he should not have used the word "fate" while making the statement against KK Rema. He added that his remark was wrongly interpreted and was never intended in that way.

Earlier, the speaker pointed out that some comments in MM Mani's speech were not progressive. "The words he used had multiple meanings depending on the situation and therefore can be misinterpreted by others," the speaker added.

Mani had recently in the Assembly said late RMP leader Rema became a widow "as it was her fate" and that neither the Left front nor the CPM) had anything to do with his killing.

The opposition Congress has been continuing their protest inside and outside the Kerala Assembly against the legislator's remarks.

CPM, however, took a stand that there is no need for Mani to apologise and the speaker would take appropriate decision as the comment was made inside the Assembly.