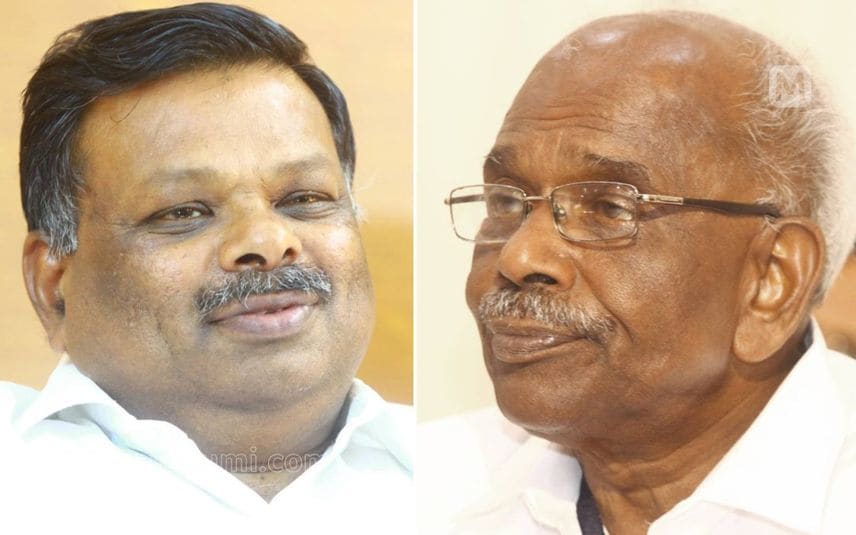 Idukki: Former Devikulam MLA S Rajendran has accused CPM leaders MM Mani and KV Sasi of caste discrimination. They are trying to throw him out of the party, the suspended leader alleged. Every prominent party has invited him to join them, but he would like to continue with the CPM, he added.

Rajendran said he does not wish to leave CPM, but also cannot work with leaders who create these situations, he said.

The Idukki leader was suspended from CPM for a year after an internal investigation team found he tried to defeat A Raja, who replaced Rajendran as the candidate from Devikulam.