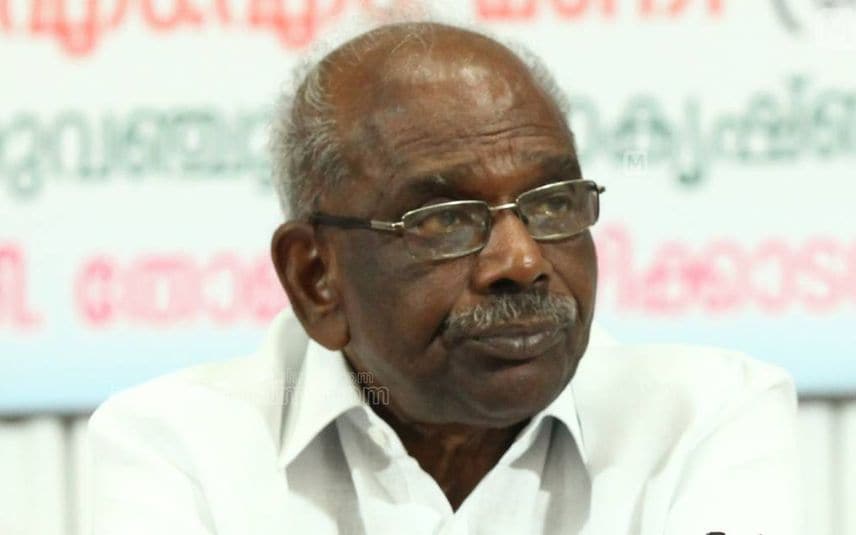 MM Mani said that he has no complaint about the use of the vehicle. "When I was the electricity minister, the board and state government allotted a vehicle each to my office. Since I am no more the minister, I don't need to look to such matters anymore," he added.

"Suresh Kumar fulfilled his duties as per the orders issued by the minister and his office. The vehicle was used for such purposes," he said. He alleged that there is a planned motive behind the 'personal harassment' of Suresh Kumar, who leads the ongoing protest in KSEB.

Earlier, KSEB chairman B Ashok fined Suresh Kumar Rs 6,72,560. It is alleged that Suresh Kumar illegally used KSEB's vehicle while he was the Additional Private Secretary to MM Mani.

At the same time, the government had directed the Electricity Board not to take retaliatory action during the meeting held on Wednesday in connection with the KSEB strike. However, it is noteworthy that the chairman had issued the order a day before the meeting. However, Suresh Kumar said that he had not received any notice regarding the fine.

He said that he only acted on the instructions of the electricity minister. Suresh Kumar added that the chairman is targetting him personally. According to the chairman, the board has conducted a detailed inquiry into the complaint lodged by KK Surendran.