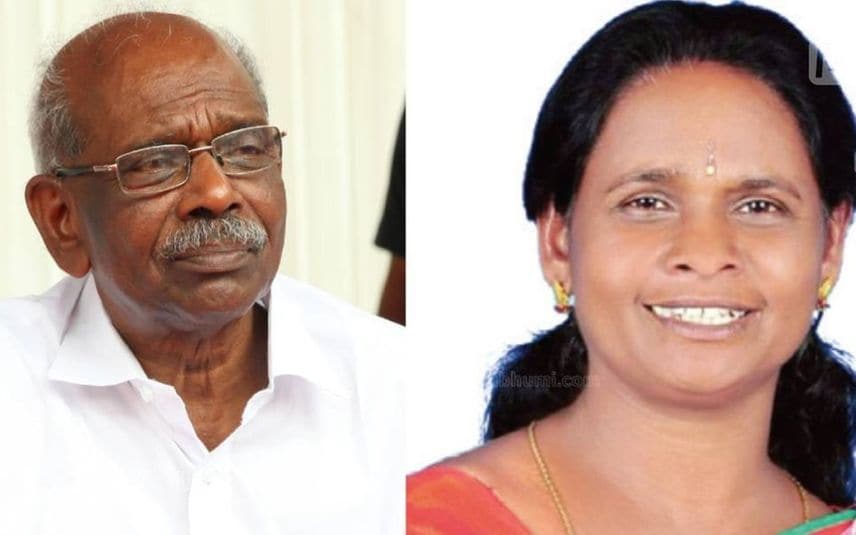 This was the third time Sathi is contesting the LSG polls. She had been the panchayat committee member twice and is presently the Rajakkad panchayat president.