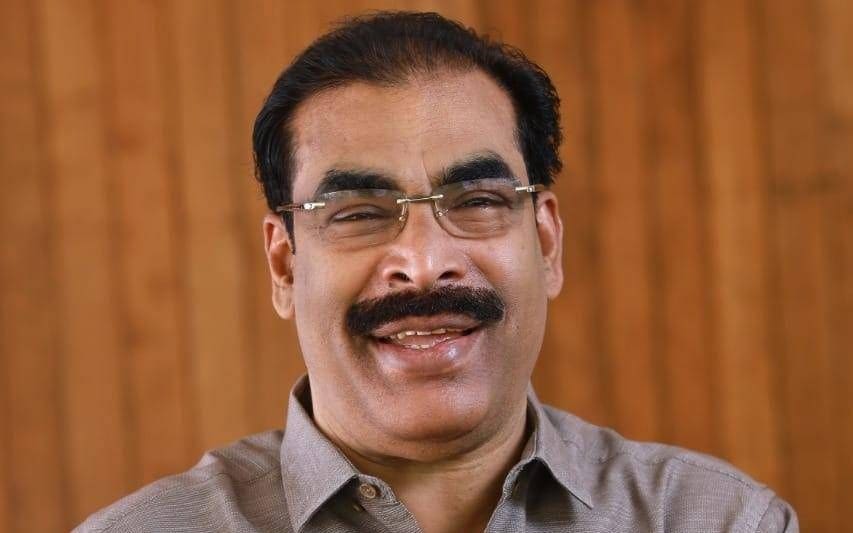 Thiruvananthapuram: As stray dogs menace and rabies deaths continue to rise in the state, the opposition raised the matter before the assembly and criticised the government for neglecting the issue. MLA PK Basheer said that the situation is worsening in the state. Taking a dig at the government, he stated that the teeth of the dogs must be removed like the teeth of Lok Ayukta were removed.

“Stray dogs are everywhere. Even in the Kerala Legislative Assembly Complex, secretariat and MLA quarters. Dogs are being sterilized as a step to check the stray dog menace. But they bite with their teeth. Sterilization of dogs will only prevent its reproduction and will not prevent attacks,” PK Basheer said.

“KMCL has given the order for rabies vaccine without checking its efficacy. The vaccine must be bought 40 days after it is developed. But KMCL tried to get it delivered urgently. The vaccine was sent out by the company with a disclaimer that they are not responsible for anything that may happen. The people have been trusting and taking this vaccine to avoid rabies infection. Why did the government administer these vaccines even after knowing its problems?," asked the MLA.

He said that he does not mean complete eradication of dogs but proper sterilization of the stray dogs and a proper solution to check the attacks.