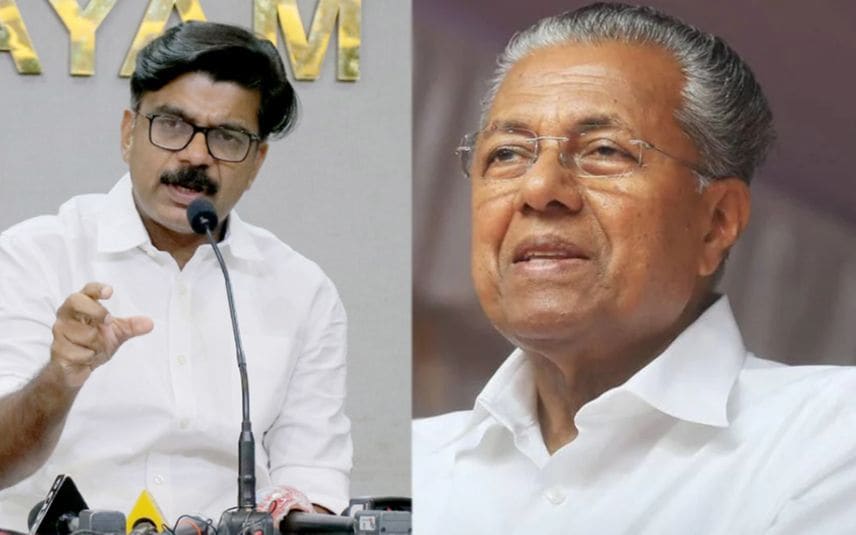 The notice, filed as per the rule 154 of the state assembly, accuses CM of misleading the assembly during the adjournment motion debate on the gold smuggling case.

Mathew had alleged that CM's daughter Veena Vijayan had presented a PricewaterhouseCoopers (PwC) director as the mentor of her company. Pinarayi denied the allegation and termed it a 'blatant lie'.

Later, Mathew organised a press conference and released purported screenshots of the website of Veena's company to prove his claim. UDF had then said that it would move a privilege motion against the CM.

Privileges are certain rights enjoyed by assembly members. A minister lying in the Assembly is a breach of such privileges. If the Speaker finds the motion valid, it will be forwarded to the Privilege Committee that will study the matter in detail.