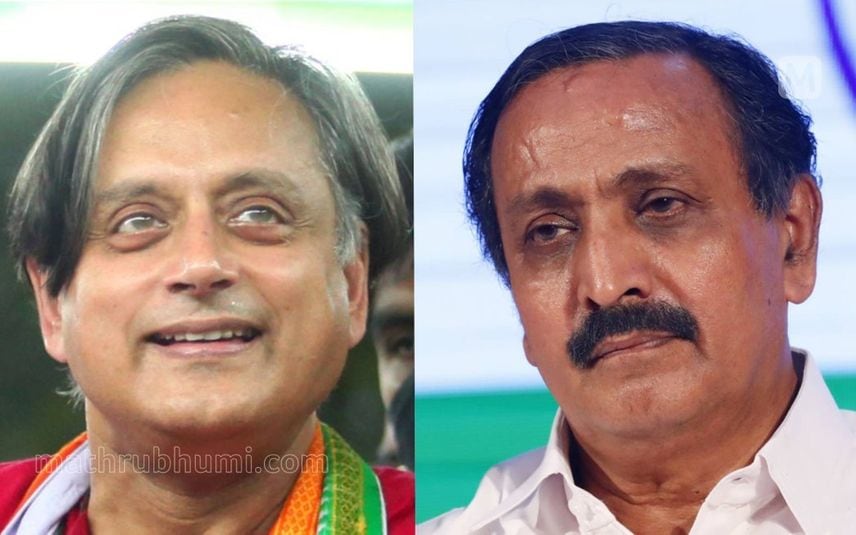 Raghavan pointed out that the decision to organise a program by including Shashi Tharoor was not decided by him alone. He requested the KPCC president to examine why Youth Congress was denied permission to organise the event.

Earlier, the Congress leadership denied permission to a program named 'Sangh Parivar and challenges to Secularism,' organized by the Youth Congress District Committee at KP Kesava Menon Hall in Kozhikode.

The Youth Congress withdrew from organising the program on Saturday evening. With this, Jawahar Youth Foundation became the organizer of the event.

Speaking at the event held on Sunday evening, Raghavan criticised the Kozhikode DCC President for the recent developments. He added that he would file a complaint with Rahul Gandhi, Sonia Gandhi, the AICC president, and the KPCC president.

Meanwhile, Shashi Tharoor backed Raghavan's demand for an enquiry on the matter.