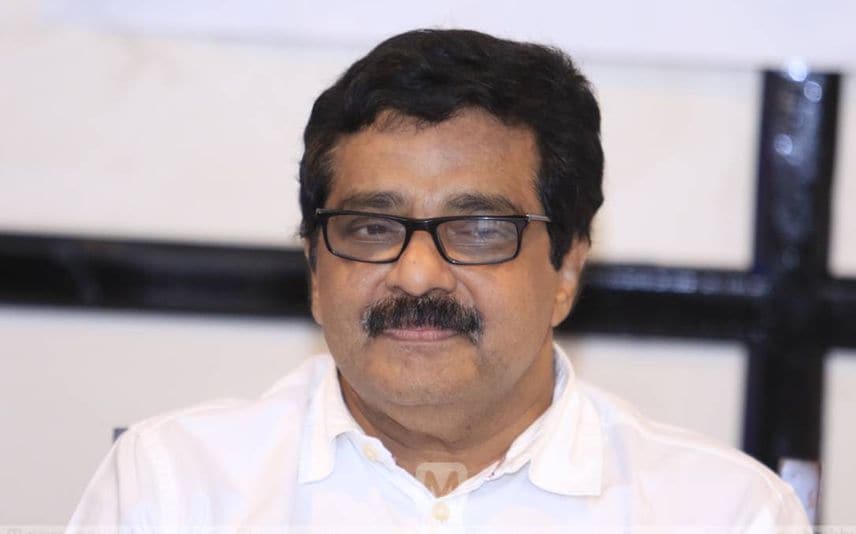 "Everyone is watching football with passion nowadays and supporting different teams," he said.

He however asked fans to be cautious.

In a message to the members of the Samastha, Nasar said a believer should not have too much enthusiasm for anything. He also said that football should not become an addiction.

Nasar further said there should not be individual worship and commitment to the nations. The game should be enjoyed with a sportsman spirit, he added.

He noted that worshipping football celebrities is against the Islamic faith and urged them not to wave flags of Portugal, which had made many countries its colonies.

Nasar Faizy Koodathayi, general secretary of the Qutba committee under the Samastha Kerala Jam-Iyyathul Ulama, also expressed concern over football fans spending too much money on erecting huge cutouts of their favourite soccer stars like Argentina's Lionel Messi, Portugal's Cristiano Ronaldo and Neymar Jr of Brazil on the streets.