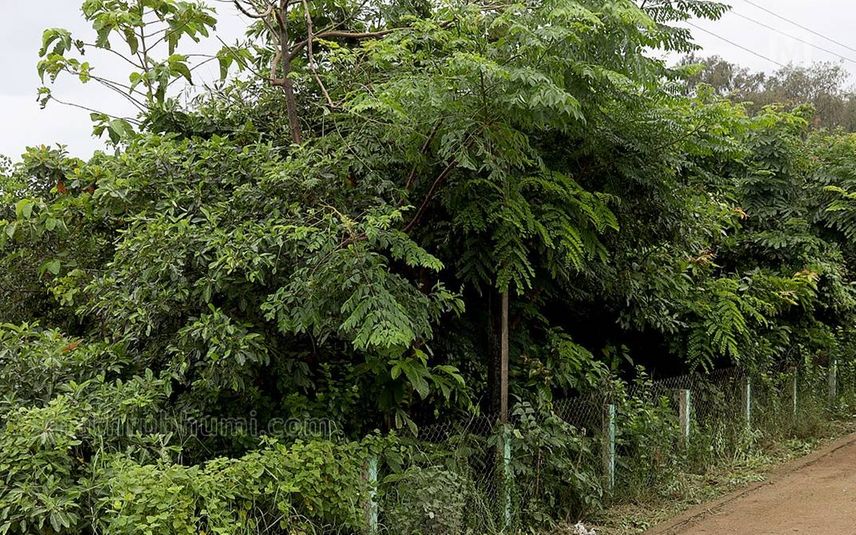 The Miyawaki afforestation project was implemented under the K Desk scheme of the tourism department. The petitioner had alleged corruption of crores in the project.

It is alleged that the Miyawaki project didn't turn successful even after spending a huge sum more than 'Pachathuruthu' project of Haritha Kerala Mission.

The tender for the project was given to a company which is not experienced in Miyawaki afforestation. Irregularities and corruption were also found in the contract which was given violating the norms.

The government had spent Rs 3.7 crore on the afforestation of 20 cents of land. The tender applications were invited as e-tender.

As per the norms, only individuals or companies who have successfully implemented Miyawaki afforestation in any place in Kerala during the past 3 years are eligible for the tender. But to violate this norm, the government replaced the e-tender with normal tender. It is alleged that the government incurred a loss of Rs 47,505 through this project.

As the advertisement was only given in Kerala-based media, companies in other states didn't get a chance to participate in the tender. The tender was given to a consortium of three companies namely Nature Green Garden, Culture Shopee and Invis Multimedia.