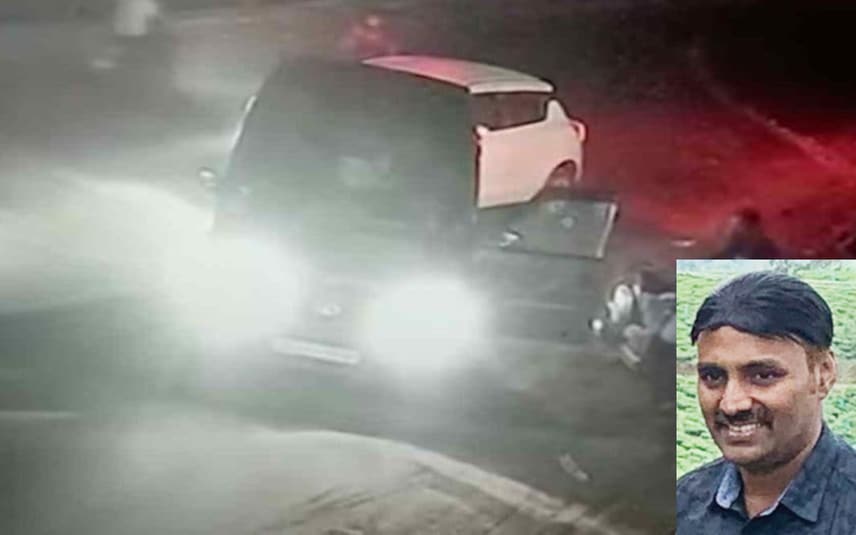 Thamarassery: A businessman, who was abducted by a gang of hired assailants, reached home safely on Tuesday night. The interrogation of the businessman Ashraf is underway.

Ashraf was kidnapped while returning from the supermarket at Mukkam on Saturday night. A gang stopped him en route and abducted him in a car. The information was passed on to the police by an eye witness.

Police found two cars used for the kidnap and arrested the key accused Mohammad Jowhar on Monday. The accused was nabbed at Karipur airport while attempting to flee abroad.

Police have been informed that a gold smuggling gang had plotted the kidnapping. Police suspect that financial transactions involving Ashraf and a relative, who works abroad, might have led to the kidnap.