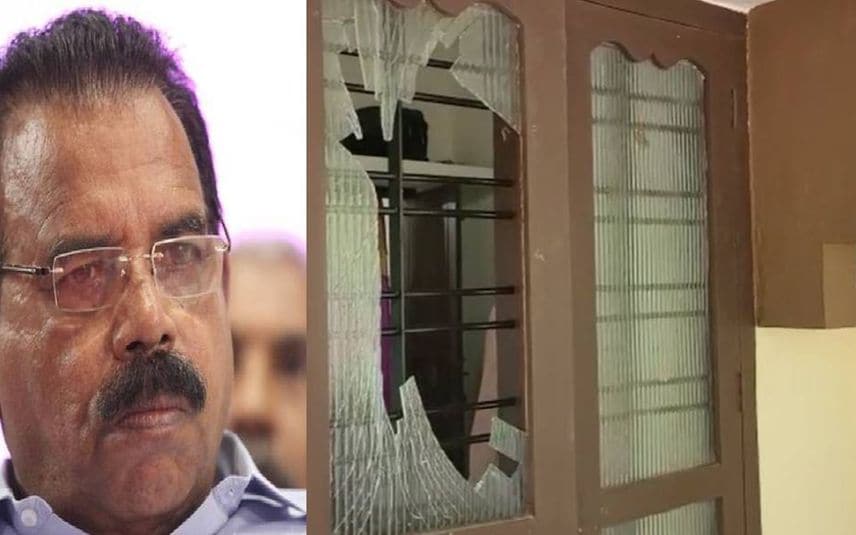 Thiruvananthapuram: Miscreants pelted stones at CPM district secretary Anavoor Nagappan’s house in Neyyattinkara on Saturday night even as the party office in the district was attacked in the wee hours.

A group of miscreants arrived by car and pelted stones at the house. The windows of the house and car parked on the premises was damaged. CPM organized a protest to condemn the attack.

On Sunday morning, police took three ABVP activists into custody over the attack on CPM district committee office in Thiruvananthapuram.

Students, teachers injured as pandal collapses in Kasaragod school during ...