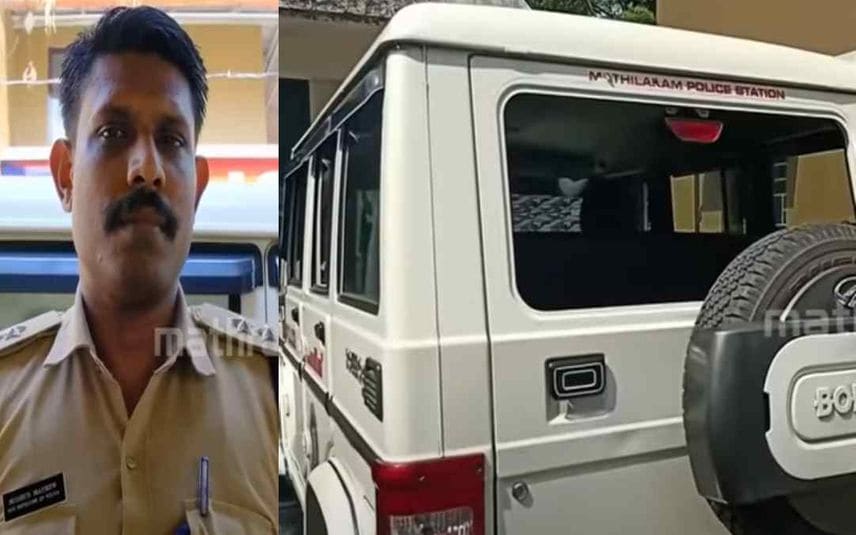 Kochi/ Thrissur: Youth who have suspected links with the drug mafia unleashed violence in Thrissur and Kochi on Friday. Three youth attacked a sub-inspector and vandalised a police jeep in Thrissur. Mathilakam sub inspector Mithun Mathew was assaulted while questioning the youth, who were spotted under suspicious circumstances. Though they created a ruckus, police managed to subdue them.

The police could not find any psychotropic drugs from the accused. However, police claimed that the youngsters are involved with drug mafias.

A similar incident happened at Kangarappady, a suburban area in Kochi. A gang of miscreants allegedly set ablaze an Omni van owned by Najeeb, a headload worker. The van was parked in front of Najeeb’s house.

The locals, including Najeeb had questioned a person, who was involved in drug peddling in the region. Najeeb alleged that though the suspected drug peddler shifted his house from the locality, he had threatened Najeeb and his neighbour. CCTV visuals show a car passing in front of the house after the attack, said Najeeb.