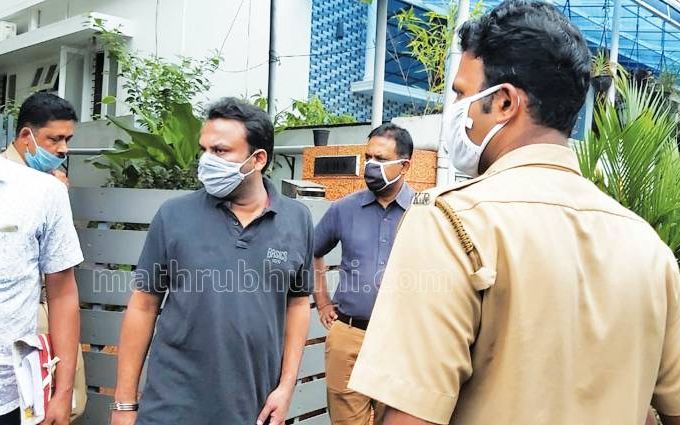 Kochi: The Ernakulam district crime branch on Monday filed the charge sheet in the case of misappropriation of the flood relief fund at the Vigilance court in Muvattupuzha. Seven persons have been named accused including CPM leaders. Section clerk at Ernakulam Collectorate Vishnu Prasad, Mahesh, CPM leaders Anvar, Nithin and Gaulath have been named in the charge sheet. The case pertains to looting Rs 28 lakh from the flood relief fund accounts.

Offences of cheating, conspiracy and misappropriation of funds have been charged against the accused by the district crime branch. The 1200-paged charge sheet stated that the accused cheated the state government and the public alike.

All the accused in the case are out on bail. Earlier the delay over the charge sheet had led to controversy.

The charge sheet in another case, in which Vishnu Prasad was the only accused, was filed earlier.