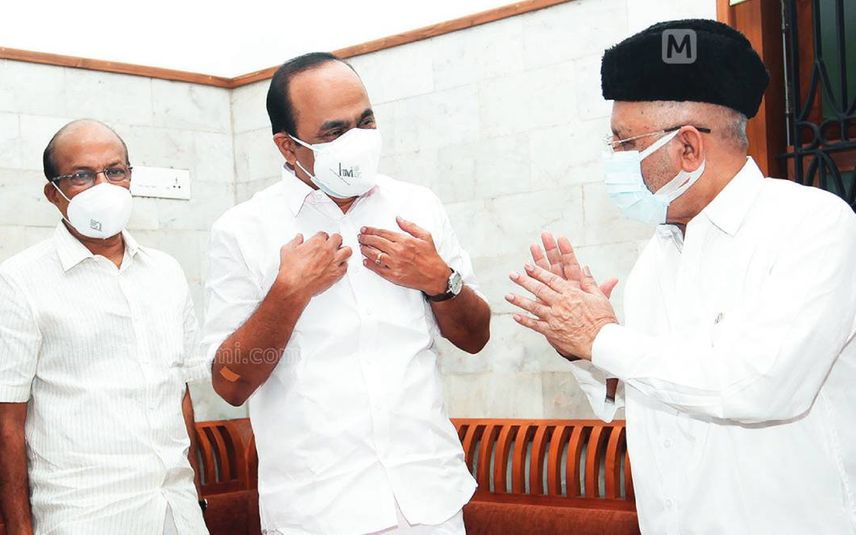 Kozhikode: Opposition leader V D Satheesan said that they welcome the government decision to grant minority scholarship on the basis of population. Majority of the suggestions put forward by the UDF was accepted, but the government should pay heed to the grievances of the Muslim League, he added.

This is a complicated matter and I have thoroughly examined the same. We expressed the opinion on the issue after discussing with P K Kunhalikutty, he stated.

However, Satheesan’s statement put Muslim League on the defensive as they had opposed the government decision. Satheesan had stated the other day that no community faced any loss with the new scholarship scheme. The League leaders asked the Congress leadership to clarify this statement.

Meanwhile, P K Kunhalikutty reacted that they would not welcome the government decision. He added that the Sachar Committee report was for the Muslim community and other communities should be considered under separate scheme.

Muslim League leader and MP E T Muhammed Basheer also opined that the state government’s decision to grant minority scholarship on the basis of population was a betrayal and it cannot be accepted.