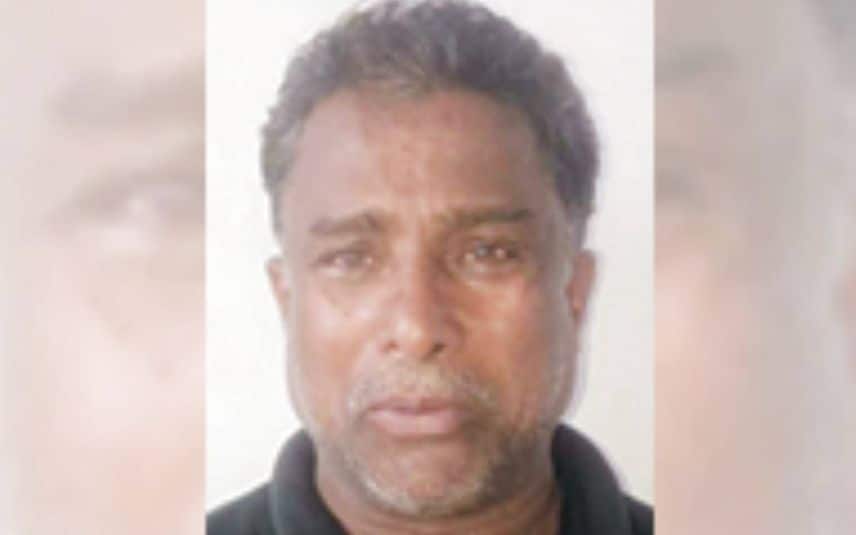 Kozhikode: A 53-year-old man was arrested for keeping a minor girl captive in a lodge room and behaving with sexual intent. The town police arrested Malappuram, Tirurangadi native Usman at midnight on Friday.

The girl who left home after a fight was sitting at the Kozhikode railway station at around 12 am on Friday. Usman offered to take her to the police station but instead took her to a lodge. He rented a room at the lodge saying the girl was his daughter.

While conducting raids at lodges under the ‘combing’ inspection on the instruction of the city police chief, officials found the man and the girl in the room. Usman told police that he was a relative of the girl and was in town for hospital purposes. Later when women police officers reached the lodge and talked to the girl, she revealed the details.

The girl told the officials that she left her house after a fight with her mother and sisters and reached the railway station at around 7:30 pm. She was planning to go to a relative’s house in Kannur. The 15-year-old, however, sat at the station as she did not have any money. Usman came to Kozhikode after a fight with his son.

The accused was presented in the court and later remanded. The girl was taken to a children’s home in Vellimadukunnu.