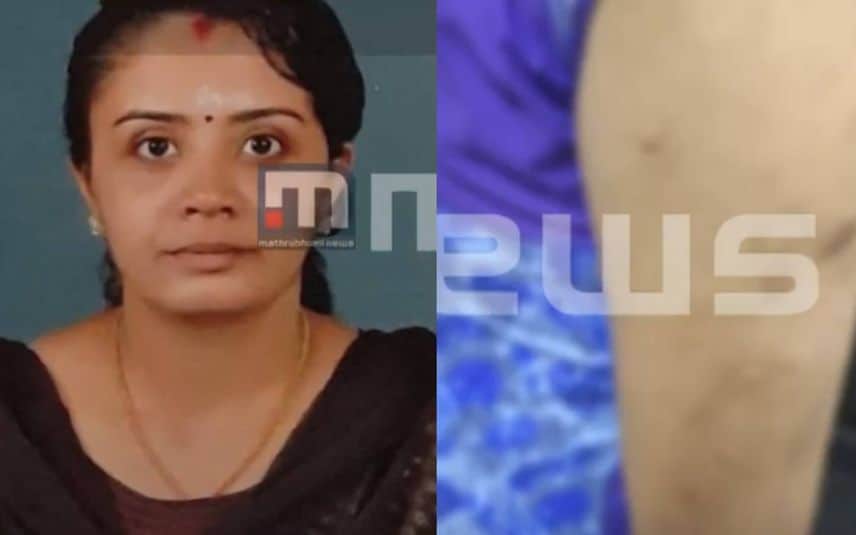 Kochi: A minor girl faced inhuman treatment at the hands of her stepmother in Paravur. The girl studying in the sixth standard constantly faced mental and physical torture from her stepmother Ramya.

The incident came to the light after the school authorities noticed bruise marks on the girl's body. Ramya, an ASHA worker in Chittattukara panchayat, was later arrested by the police.

The accused forced the child to consume faeces and drink urine. Further, Ramya used to beat the child using an iron rod and often locked her up in her room. A case was registered after the school authority reported the incident to the Childline.

Ramya married the girl's father after his first wife left him due to his alcohol addiction. Ramya also threatened the child not to reveal the torture to anyone. It is learnt that the girl's elder sister also faced similar torture at the hands of Ramya.

The Childline would take the statement of the children soon. Meanwhile, Ramya was taken to Kakkanad jail and remanded.