They appeared before Thiruvananthapuram Chief Judicial Magistrate Court and obtained bail on a bond of Rs 35,000 each. 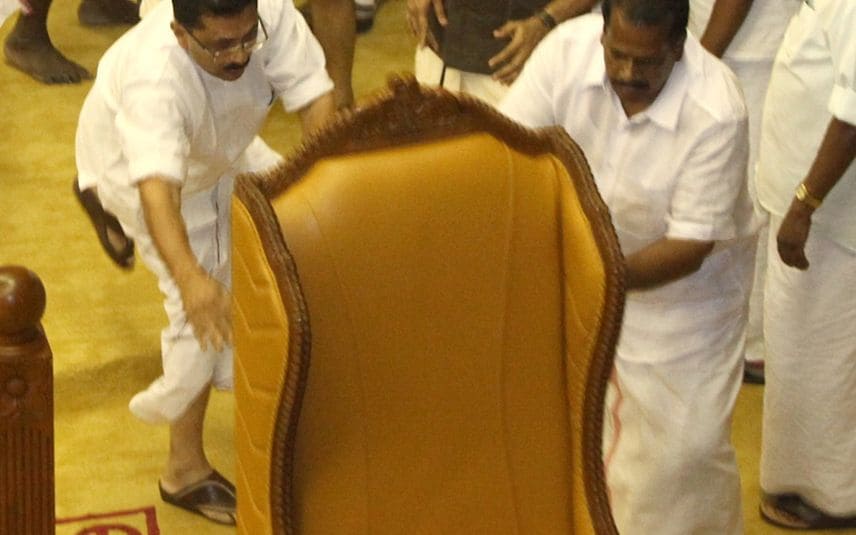 Thiruvananthapuram: Ministers E P Jayarajan and K T Jaleel have been granted bail in connection with the Assembly ruckus case.

They appeared before Thiruvananthapuram Chief Judicial Magistrate Court and obtained bail on a bond of Rs 35,000 each.

Earlier, the High Court had rejected the government's petition requesting to stay the Assembly ruckus case. Shortly after this, both ministers appeared before the trial court and obtained bail.

The case was charged against then MLAs Jayarajan and Jaleel on the basis of the Prevention of Damage to Public Property Act for vandalizing the Assembly in 2015.