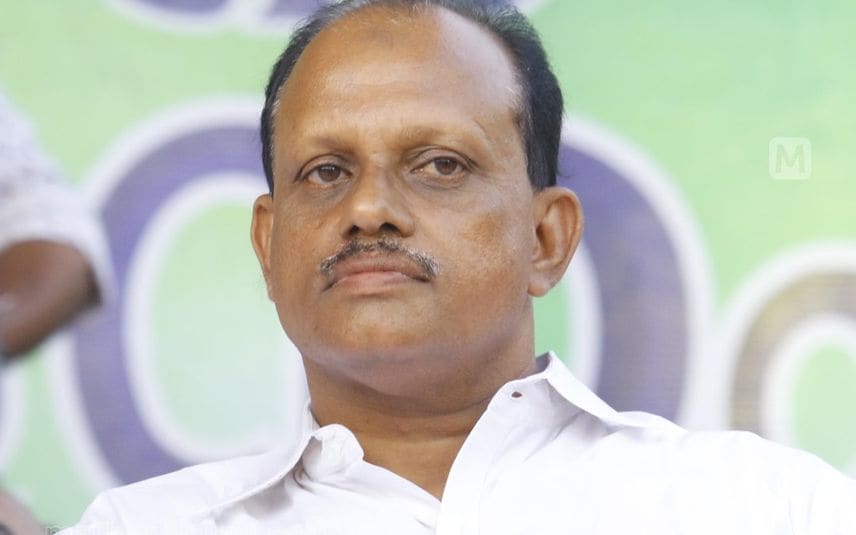 Thiruvananthapuram: Minister for Museums, Archaeology and Archives Ahammad Devarkovil’s e-file order naming individuals to be appointed on contract posts under his department has surfaced.

This comes at a time when controversy over alleged letter written by Thiruvananthapuram mayor Arya Rajendran seeking priority list from CPM district secretary Anavoor Nagappan favouring the appointment of CPM workers in Municipal Corporation is still going on.

Devarkovil’s e-file order is for appointments in Kozhikode’s Kunnamangalam sub-center and Idukki office under archaeology department. The major allegation is that the minister flouted transparency ensuring mandates of finance department and top officials in the department.

The e-file order dated April 2, 2022 is for appointment of three individuals. It is not yet clear whether the criteria was considered by the minister.

Reacting to this, archaeology department director maintained that only after reviewing the file only any comment on the matter can be made.

Centre’s mandate to use imported coal for power generation resulted in ...