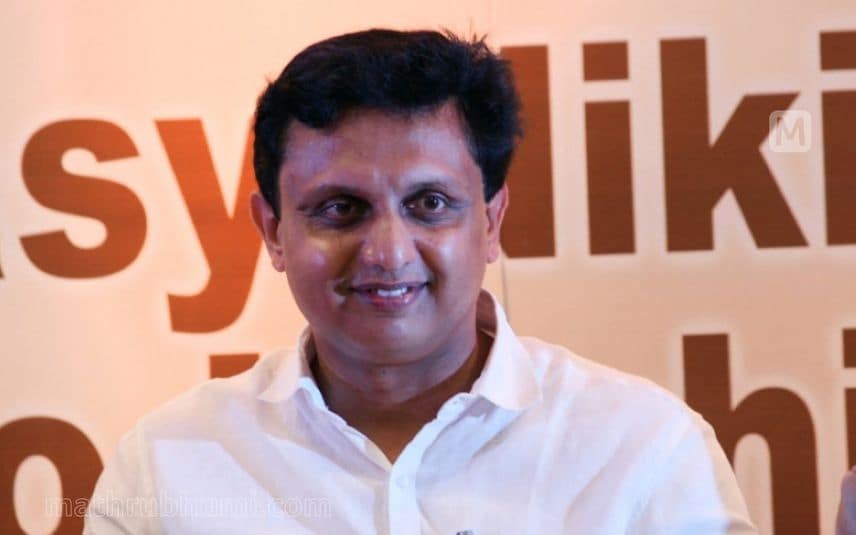 Thiruvananthapuram: Minister for Public Works Department and Tourism PA Mohammed Riyas said contractors are solely responsible for the potholes on the national highway. The PWD has taken strict action against such contractors and the Centre too must resolve to such actions. The minister also questioned why the Centre is fearing the contractors.

“PWD cannot interfere in the problems on the national highway. That will mean violation of federal laws. The contractors who violate the law must be black-listed. Their names and contact numbers must be made public. Why is the Centre protecting such people?” the minister asked.

The minister was commenting on the death of a scooter rider who was killed after falling into a pothole on the NH in Angamaly. Police have registered a case in the matter. National Highways Authority of India and the contractor will be the accused in the case.

The scooter fell into a pothole while travelling via the Angamaly-Edappally road and the driver was mowed down by a speeding lorry.

Protests were staged over the negligence of the NHAI in repairing roads. The pothole was posing a threat to the public for a long time. Natives criticised that road accidents are increasing due to negligence of the authorities.