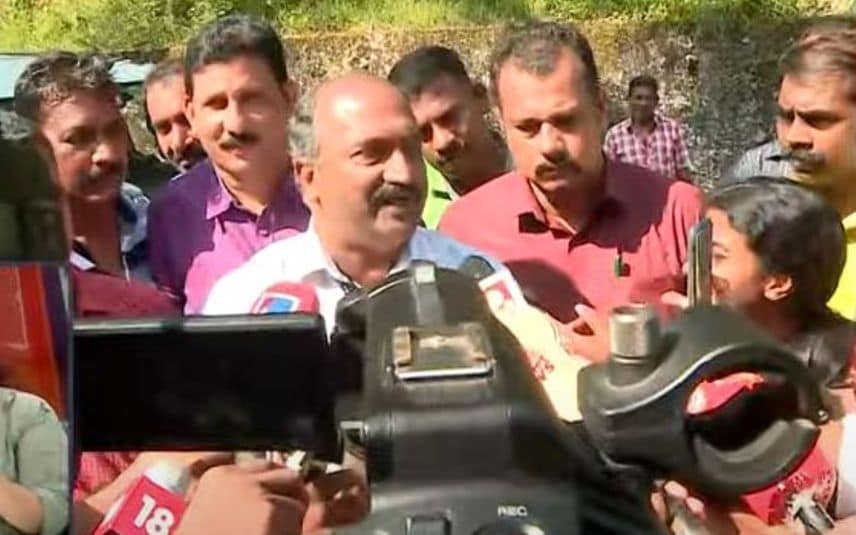 Thiruvananthapuram: Finance minister KN Balagopal refrained from reacting to the governor's move of seeking his removal from the cabinet.

"I haven’t seen the letter of governor Arif Mohammed Khan. The Chief Minister has responded to it. It is inappropriate for me to comment on it now," he told media here on Wednesday.

He also said that he is not sure if such development has happened in any other state in the country.

The Governor on Wednesday asked Chief Minister Pinarayi Vijayan to remove Finance Minister KN Balagopal from the cabinet. In the letter he pointed out that, he 'withdrew pleasure' for Balagopal to continue in the office, citing recent remarks by the minister against the governor.

Earlier, KN Balagopal openly criticised the governor during a speech and remarked that those hailing from "Uttar Pradesh won't understand the situation in Kerala." The statement is said to have irked governor.

Kerala govt to submit memorandum to PM on financial issues