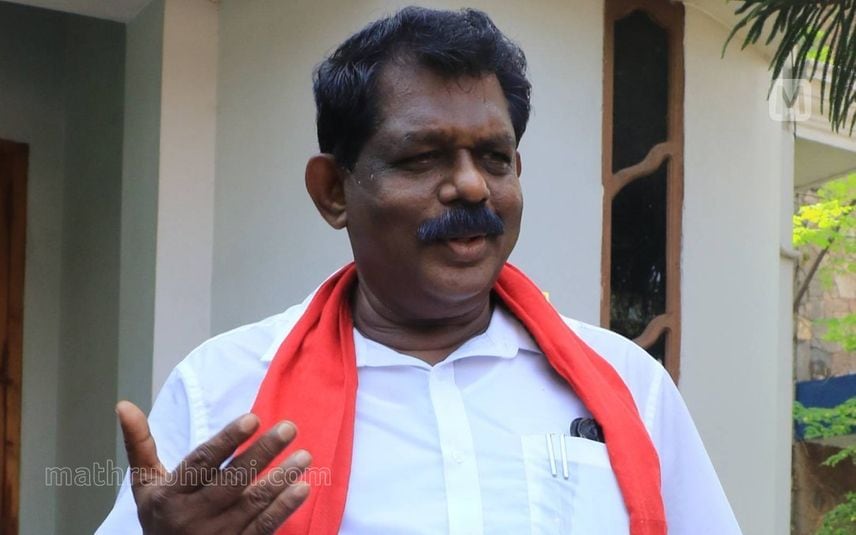 Kochi: Transport minister Antony Raju has approached the Kerala High Court seeking to quash a case against him for allegedly tampering with evidence in a case he appeared for as defence attorney decades ago. The minister is the second accused in the case.

Raju argued that this case was registered by violating the criminal proceedings. Such cases can only be registered by a magistrate court, he argued in the HC.

The HC had ealier sought the details of the proceedings from the CJM court and enquired why the trial was delayed.

HC asks why no action was taken in case ...

Chargesheet in the case against Raju was filed in 2006, accusing him of tampering with evidence in 1994 drug traficking case in which he appeared in the Vanchiyoor court for Australian national Andrew Salvador.

Investigating officer inspector KK Jayamohan approached the high court claiming the evidence was tampered during the appeal filed in the HC. The court ordered a probe.

Meanwhile, Antony Raju got elected to the Assembly. In 2005, IG TP Senkumar ordered a re-probe into the matter. Though the charge sheet was filed in 2006 at Vanchiyoor court, trial did not start. In 2014, the case was transferred to Nedumangad court.