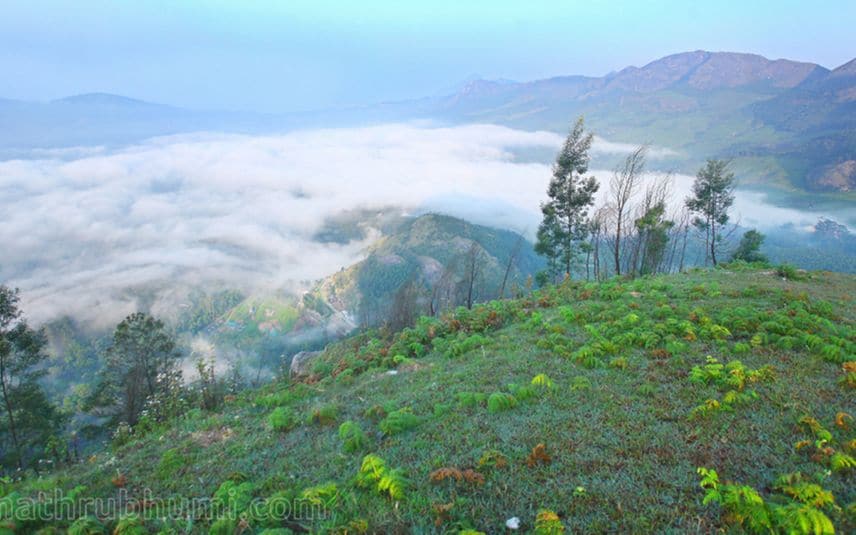 Considering Kerala’s land availability and population density, a law is required to surpass the verdict, he said in the letter.

The Supreme Court on June 3 had ordered to convert one km surrounding protected forests ‘eco sensitive zones’ (ESZ) to avoid encroachments. The SC order came on a batch of applications filed on a pending PIL of 1995 and they raised two sets of issues with the first one related to mining activities in and around Jamua Ramgarh, a wildlife sanctuary in Rajasthan.

A set of regulations will be implemented in these buffer zones making further development of the region difficult. Lakhs of people are living in Kerala in such areas.

The high range areas of Kerala, particularly areas in Idukki, Wayanad, Kottayam and Pathanamthitta districts, had been witnessing hartals by various political and farmers' groups against the apex court. The state government has assured the people that it will seek legal options to overcome the issue.

Speaking at an event on the occasion of World Environment Day, chief minister Pinarayi Vijayan had said that 'people's interests' will be protected.