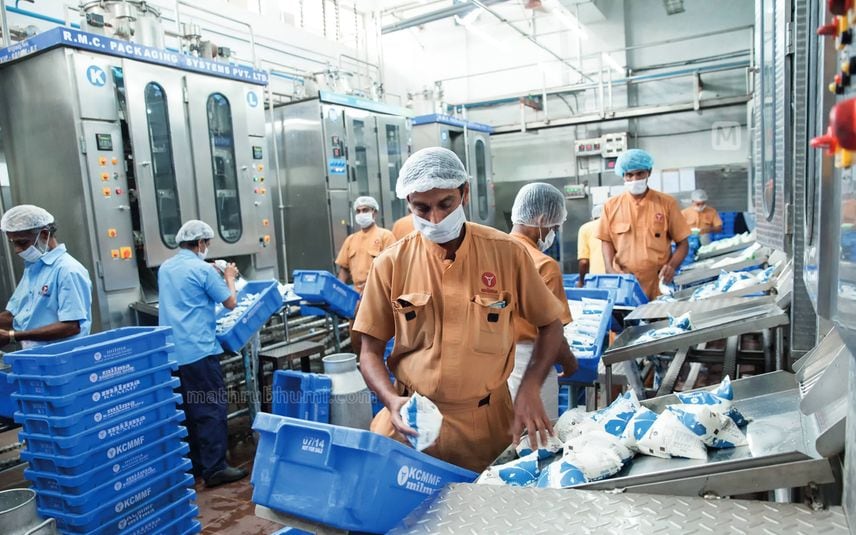 Thiruvananthapuram: Minister of Animal Husbandry and Dairy Development, J Chinchurani said Milma milk price hike would come into effect from December 1. The minister said that the government has not given any instruction regarding the amount to be raised. A price hike of at least Rs 5 is expected, informed the minister.

She also asserted the milk price would not be hiked by Rs 8.57 per litre. Milma has the authority to increase prices, Chinchurani added.

A committee, appointed by Milma, submitted an interim report, in which it recommended a hike of Rs 7-8 per litre. The minister said further decisions would be based on the complete report of the committee.

Chinchurani said the decision on the price hike would be taken this month and Milma would make the announcement soon.