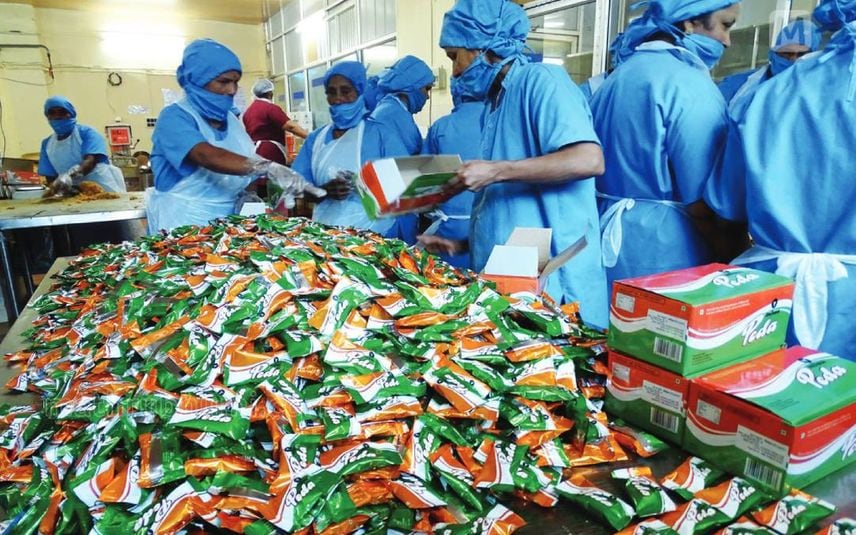 Thiruvananthapuram: Kerala Co-operative Milk Marketing Federation (KCMMF), known by its brand name Milma, has demanded roll-back of the GST Council's decision to impose 5 per cent GST on re-labelled and repackaged buttermilk, curd, lassi and paneer, and steeply raise the tax on dairy machinery from 12 to 18 per cent.

The Indian Dairy Association (IDA) has convened a meeting in New Delhi on July 6 to discuss the adverse fallout of the decision on the country's dairy industry and take up the matter with the Union government.

The IDA meeting will draw up a consolidated view on the matter and submit to the Union Finance Minister, and the members of the GST Council seeking a roll-back of the decision to impose GST on essential dairy items, it said.

"It is rather unfortunate that the decision to bring in more dairy-based products within the GST net has come at a time when the Indian dairy sector is passing through a very hard time due to run-away inflationary pressure on input cost," said Milma chairman K S Mani.

Also, dairy farmers, especially those affiliated to co-operatives like KCMMF, have been pressing for higher price for milk and demanding supply of inputs like cattle feed at subsidised rates to offset the soaring production costs, he said.

It is also not clear how the government will be able to enforce tax collection on these items since they are mostly sold by unorganised dairy enterprises including bakeries, grocery stores and fruits and vegetable markets.

The exchequer may not gain much out of the imposition of GST on these items, as hardly about 10 per cent of them are sold by the organised sector. The revenue collection is not going to be easy as most of the unorganised players trade within the limit of Rs 40 lakh, the statement said.

In fact, the dairy industry was expecting a reduction in GST on butter and ghee from 12 to 5 per cent in the last GST Council meeting, since higher rate has put the organised dairy industry in a tight situation and forced to face undue competition by Rs 60 to Rs 70 per kg.

The IDA had submitted a representation seeking reduction of GST on butter and ghee to boost their consumption for ensuring nutritional security of vulnerable population, the statement said.

Also, these products are very healthy compared to soft drinks. Since they are the extended version of liquid milk, the decision to charge GST on them would amount to taxing milk itself, it added.

Referring to the decision to increase the GST on dairy machinery and milking machines from 12 to 18 per cent, it noted that these machines are essential for producing hygienic milk by small scale farmers who have no provision for getting the GST credit. This will adversely impact safe milk production and put the masses to health risks. PTI