A non-stop train carrying migrant workers will begin its journey from Aluva to Odisha at 6 pm on Friday. 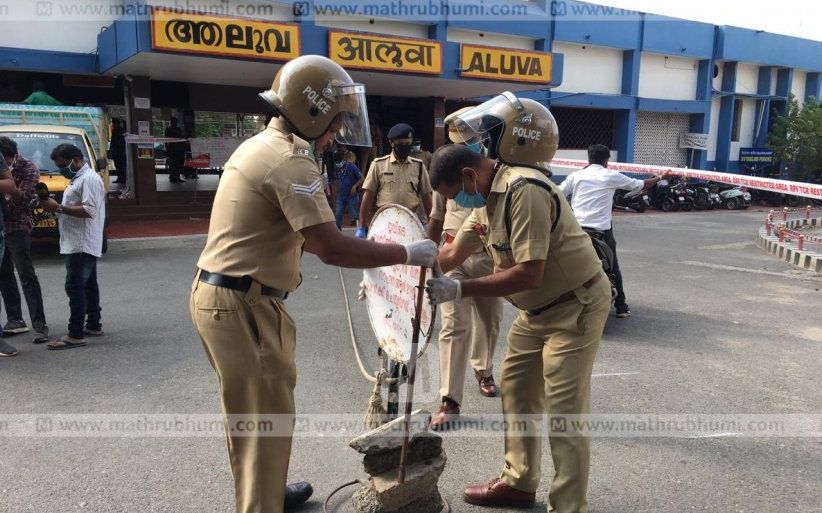 Thiruvananthapuram: State police chief Loknath Behera said that police force has been instructed to make all necessary arrangements and precautions for the return journey of migrant workers in the state amid coronavirus outbreak and the subsequent lockdown.

A non-stop train carrying migrant workers will begin its journey from Aluva to Odisha at 6 pm on Friday. All necessary precautions and arrangements will be put in place by the police, he said.

“A team under DySPs have been deployed to convey the message to the migrant workers,” Behera added.

It will be communicated to them that everyone can’t return at once and they will be taken back to their native place in phases. For this, the service of central forces and home guards, who speak the languages of these labourers will be sought, Behera further stated.

“All district police chiefs have been instructed to keep police teams in standby in case a law and order situation arises,” he added.

This is in the wake of reports about migrant labourers taking out protest in some places following the news of train service.

State Home Secretary Biswas Mehta said that all arrangements are in place for the first train, carrying 1,200 stranded migrant labourers, to leave from Ernakulam for Bhubaneswar in Odisha.
According to the State Labour department there are 20,826 camps across the state where 3,61,190 migrant labourers are presently residing.
"All those who are going will have to pay the base fare. Around 1,200 migrant labourers are expected to be on board. Tomorrow we are planning more trains. These are all non-stop trains. We alone cannot do this, as partnering states to which these people are going also have to agree, said Mehta.
"Partnering states and Kerala have to work in tandem as those states have to arrange for quarantine. As and when states like West Bengal, Jharkhand, Assam and Bihar agree, we will be sending the people from here," said Mehta.
He requested all the migrant workers to cooperate with the district authorities.
"My appeal to all those wishing to return is to listen to the district authorities. There should not be any problems. Everyone who wishes to return, will be taken. Since there is a limit of 1200 in one train, all have to be patient. We expect around three lakh people to return from here," said Mehta.
Trains will also depart from big cities like Thiruvananthapuram and Kozhikode.
Ernakulam district being the commercial capital of the state, has the highest number of migrant labourers.