More than a hundred migrant workers reached the station as they were informed that a trin was leaving to Uttar Pradesh. 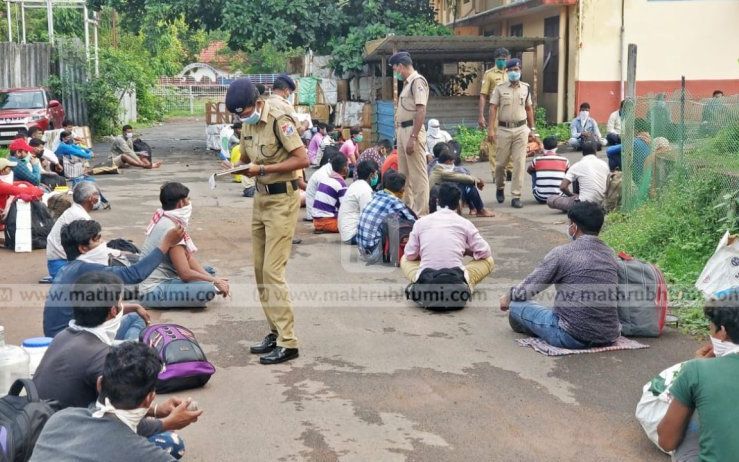 Kannur: A large group of migrant workers gathered at the Kannur railway station, causing concern to the authorities. The migrants reached the station as they were informed there was a train leaving to Uttar Pradesh.

More than a hundred migrant workers reached the station as they were informed that a train was leaving to Uttar Pradesh. They came with their baggage ready to return to their home state.

The RTF and police came to know about this only after they reached the railway station.

All passenger trains except one restarted in Kerala