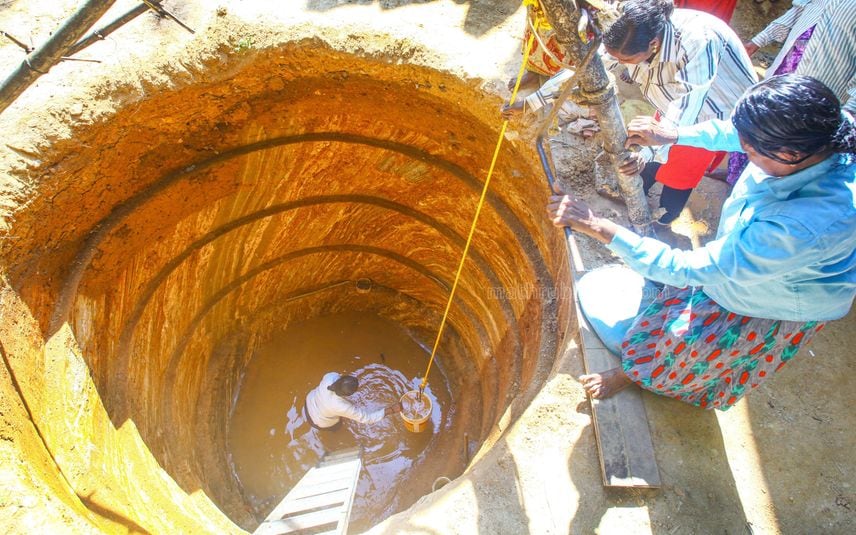 Thiruvananthapuram: The union government has decided to limit simultaneous works under the Mahatma Gandhi National Rural Employment Guarantee Act (MGNREGA) programme in panchayats to 20. This, in turn, will reduce the work days and restrict the target of giving 100 work days for a family.

The number of wards in panchayats across the state ranges from 13 to 23. At present, different works happen simultaneously under the scheme. However, this will now be restricted to 20 with the new mandate effective from August 1. It means in panchayats with more than 20 wards, some wards will have to be barred from the work on selected days.

Even if work days are adjusted in rotational manner, the wards will not get the number of works they used to get earlier. This, in the long run, will impact the village economy. It may be noted that there are 25,90,156 active members in the scheme in Kerala.

The government has decided to curtail the works reportedly over finding lapses in the scheme pan-India. In many parts of the country, works under the scheme are not completed in a time-bound manner. However, Kerala claims that the state has been adhering to the directions and guidelines of the union government.

Kerala has written to the union government raising its concerns over the new regulations. Apart from this, LSGD minister Govindan will meet the union minister in person and urge for intervention.

Meanwhile, as of now, the government has approved only six crore out of Kerala's 10.5 crore work days budget it pitched. The state remains fingers crossed for the approval of the remaining portion.