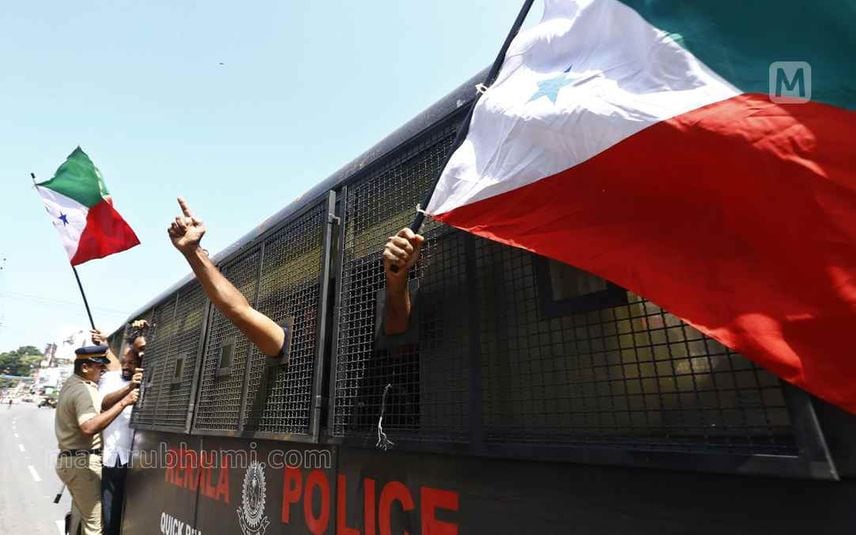 The division bench comprising Justice AK Jayasankaran Nambiar and Justice Mohammed Nias CP directed the government to file the report by February 2. The report should also mention the value of the properties seized.

The court pointed out that government should only recover assets owned by PFI and its office bearers.

The government has been seizing the assets of PFI leaders for causing damages during the hartal announced last year. However, some families came forward with claims that some of the properties seized by the government were of individuals having no connection with PFI.