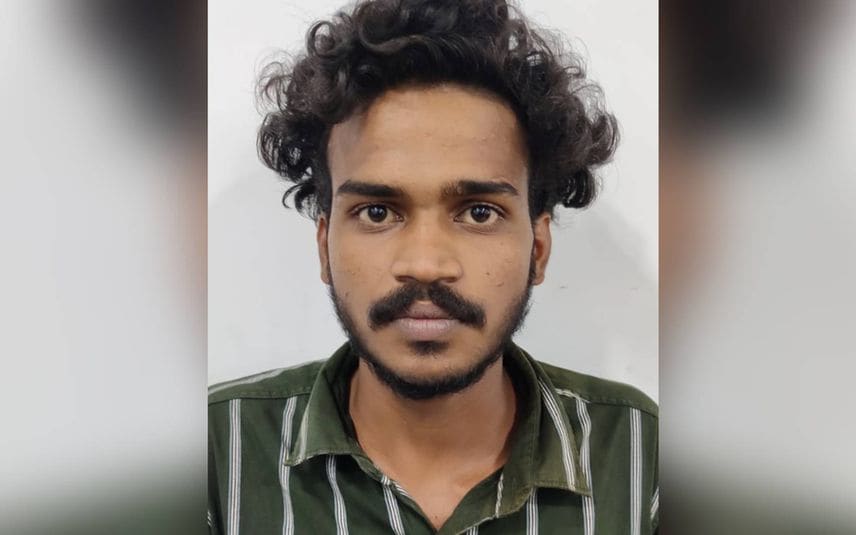 Kozhikode: An inmate of the Govt Mental Health Centre in Kuthiravattam, who escaped from the hospital through a hole he carved on the wall, died in an accident. The deceased has been identified as Malappuram native Irfan (22). He had carved the wall of the bathroom within his cell using a spoon and fled from the hospital on Monday night. He escaped by stealing a bike from here.

He met with an accident in Malappuram while riding the bike. Though he was taken to a private hospital in Kottakkal, his life could not be saved.

Irfan was accused in several theft cases and was under remand in the Kozhikode district prison. He was shifted to the health care centre after displaying certain mental instabilities in the jail.

PC George comes out with explanation after phone conversation with Saritha ...

Swapna claims Sarith PS has been kidnapped after her media interaction ...

Elections to local body institutions: 18 above can add names to voters' ...

Swapna requests probe against CM, others in gold smuggling case