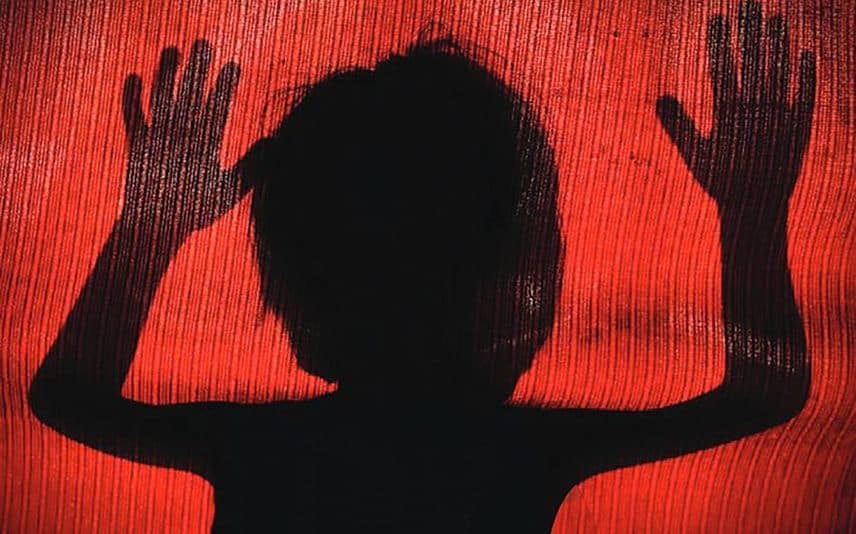 Thiruvananthapuram: In a startling revelation by the Kerala Police CCSE (Countering Child Sexual Exploitation) Team, functioning under Cyberdome, it has been found that in many cases online crimes are related to mental addictions that require treatment.

Manoj Abraham, Additional Director General of Police and Nodal Officer, Cyberdome, who did the detailed analysis after understanding the gravity of the problem with relation to increasing online crimes against children. He has for the last four years done sustained digital analysis of the virtual trends, particularly during the pandemic and after identifying the culprits a special operation titled P-hunt was launched, which has been highly successful.

The study revealed that the basic trends which can be derived from the behaviour of internet users, in Kerala, is that there has been a lot of deterrent effect due to the hyper active work of the CCSE cell and due to the arrests and registration of cases.

"But in many cases these crimes are related to mental addictions that require treatment, in the absence of which, there are trends of repetition of offences or the accused coming back to the crime, more prepared, with better tools of anonymity. So after every two months, we again see the trend going up and a spike in such cases against children," the study revealed.

The study done over a period of nine operations by the Kerala Police probe team starting from 2017, reveals that there were 2,280 searches conducted leading to registering of 1,235 cases.

This operation led to the seizure of 1,693 electronic devices and 258 people were arrested.

"Due to the police action through P hunt drives, the accused now watches the video and deletes it using specialised software to evade detection. They also have started formatting their phone every three days. Use of malwares to activate the webcams of the victim and to steal information of children has also been reported in certain cases. In a few cases we have seen online live sex sessions involving children that are available on payment over restricted links," the report said.

Elaborating on one such special drive of CCSE Cell titled P-Hunt 2022.1, around 410 such locations were identified throughout the state and the covert operation was planned to bring the culprits to book.

The information was then collated and passed on to 280 teams under the District Police Chiefs, having members of cyber cells, technical experts and women component.

Under the operational supervision of the District SPs, simultaneous raids were conducted throughout the state, on Sunday, January 16, from early morning onwards.

He added that the raids were highly successful and as a part of the operation, the teams seized 186 devices in 161 registered cases which included mobile phones, modems, hard disks, memory cards, laptops, computers with graphic and illegal videos and pictures of children.

"The distressing part of the same is that many of the videos/pictures appear to be of local children, between the age group of 5 to 16 years. Based on the recovery of the devices with the CSAM material, 10 arrests were made and this includes youth working in good professional jobs and most of them IT savvy, which is the reason why they were using all kinds of encrypted handles to upload and download the material.

Some are also suspected to be involved in the trafficking of children as there are many chats to this effect in their devices. The details of rest of the people involved in circulating these images and videos are being further collected. Strong action will be taken against all the individuals involved in this racket, continuing our policy of zero tolerance in these matters," Abraham said.

Apart from the police special team, the India Child Protection Fund (ICPF) also provided technical expertise and resources, required to detect these online crimes and worked with the team with a common objective of protecting children from abuse.

As per the current law, viewing, distributing or storing of any child pornographic content is a criminal offense and can result in, up to 5 years of imprisonment and a fine up to Rs 10 lakh.

Urging support from the community, informing the cyber cells if any member of the public comes across any such channels or groups that spread child sex-related content, he said: "child security is the responsibility of every member of the society."

Kochi: The UDF is engaging in below the belt strategies in Thrikkakara as the LDF candidate is winning hearts during the campaign, said chief minister ..

Kochi: The trial court of the 2017 actress sexual assault case here dismissed the plea of the prosecution to probe the alleged leakage of visuals from ..

New Delhi: In a signifant move, the Supreme Court recogonised sex work as a profession and directed the police not take criminal action against consenting ..