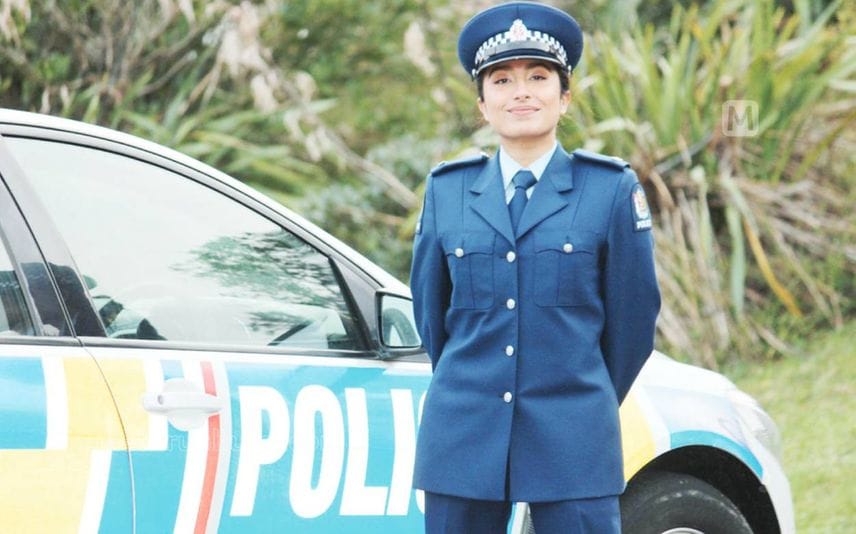 Kottayam: The 22-year-old Aleena Abhilash who hails from Ullanadu near Pala here has become the first Malayali woman to be inducted in New Zealand police force.

She has been posted in constable rank, the first post under New Zealand police force. She has got the posting in Auckland.

Her parents Abhilash Sebastian and Bobby are settled in Palmerston North. Aleena who did schooling in Pala till Class VI was migrated to New Zealand with her parents.

After completing formal education from New Zealand, she pursued psychology and criminology from University of Otago.

Following this, she joined for the police training in Royal New Zeeland Police College and secured degree from there.

According to Aleena, her social commitment and interest in helping the needy made her to land in police job.

Alby Abhilash, is her younger brother. He is pursuing a degree in law from Victoria University of Wellington.