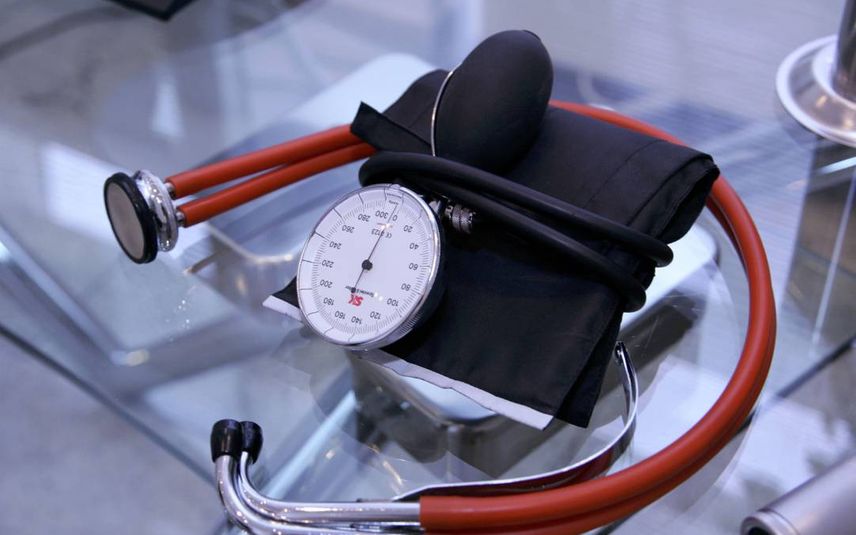 Thiruvananthapuram: The finance department has been taking efforts to implement Medisep, a comprehensive medical insurance scheme for government employees and pensioners, from July. Finance Minister KN Balagopal held talks with hospitals which are hesitant to join the scheme.

The hospital representatives will inform their stance within a week.

After receiving the response from the hospitals, the finance department will publish the list of hospitals which provide benefits of Medisep scheme. If the procedures are completed soon, the department will issue an order to deduct the first premium from the June salary.

Minister Balagopal informed that the department has been taking action to implement the insurance scheme as soon as possible.

Though Medisep was announced five years back, the government approved it only in January 2022. Even after Oriental Insurance signed the contract, the scheme is yet to be implemented. It is learnt that the non-cooperation of some private hospitals has turned a major hindrance to the implementation of the scheme.

The government has to pay Rs 200 cr, as the first instalment of the premium to the company. This is the premium for the first three months. This amount will be deducted from the salary and pension.