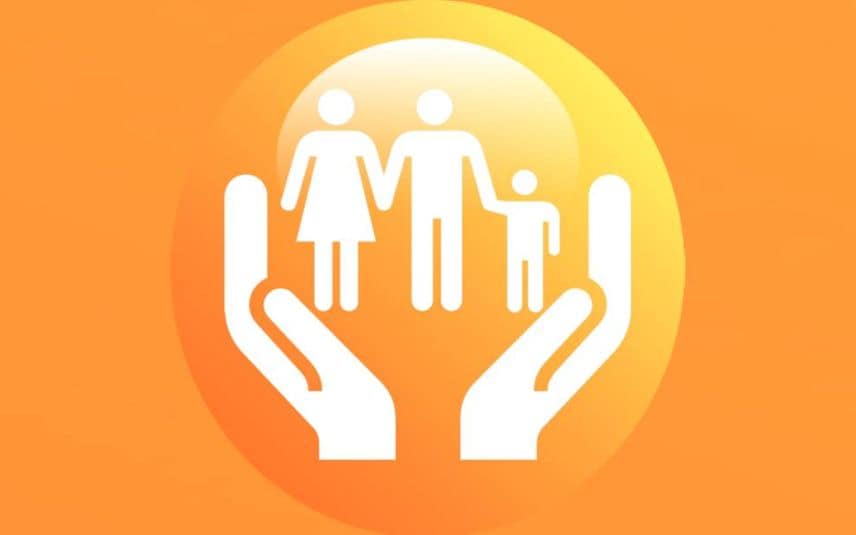 The beneficiaries of the scheme alleged that private hospitals are unwilling to provide insurance for treatments and diseases recognised under the MEDISEP. Meanwhile, the hospitals under the scheme are now voicing their intent to step away from the project.

Meanwhile, the state government authorities claimed that certain medical insurance lobbies are trying to undermine the scheme. Finance Minister KN Balagopal will hold a meeting on Wednesday to take measures to make the scheme more efficient and tackle existing problems.

Recently, a complaint was raised by a patient admitted to ICU at a hospital in Kollam, saying they were denied treatment at a different department in the same hospital. Many hospitals had shown their intent to withdraw from the contract signed under the MEDISEP scheme.

Hospitals, which are part of the scheme, alleged they are yet to receive proper direction from the government regarding the scheme. The absense of a help desk also led to employees struggling to learn more about the scheme.