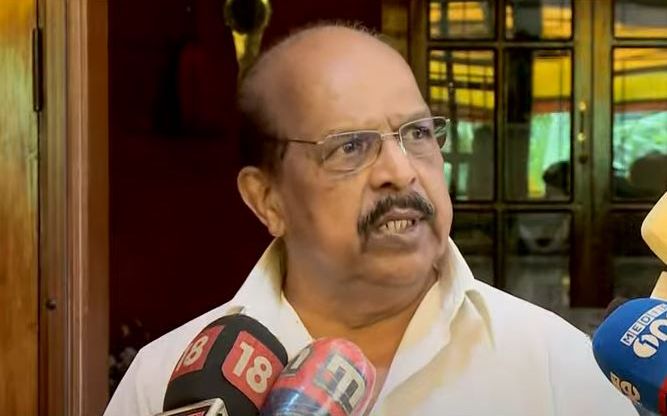 The CPM leader had reportedly said that there was no need to overthrow the traditions at Sabarimala Ayyappa temple.

Talking to reporters on Sunday, he said, “I never said only women above 50 shall enter Sabarimala. What I said was as per tradition, women are not permitted to enter Sabarimala. That tradition has not been changed. It is because the deity at Sabarimala follows eternal celibacy. We have accepted the tradition and must respect it. There is no need to change or subvert it. And it is impossible too.”

He added, “In 2006, when I was the Devaswom minister in the VS Achuthanandan government, a new law was introduced. We did not amend the tradition. Only women above 60 were included in the Devaswom boards.”

While speaking at an event held by astrologers the previous day, Sudhakaran also had said that as long as unknown elements exist in the world, people will believe in astrology.

“They (astrologers) say that when a person is born, the alignment of celestial bodies at the time influences them. I cannot say if it will or not. There are people who still believe it. I cannot go there and tell them that these are all superstitions. Their leader spoke of Aryabhatta and Varahamihira. They want to update with the advancement of science. I told them what I have to say within my progressive ideology,” he added.