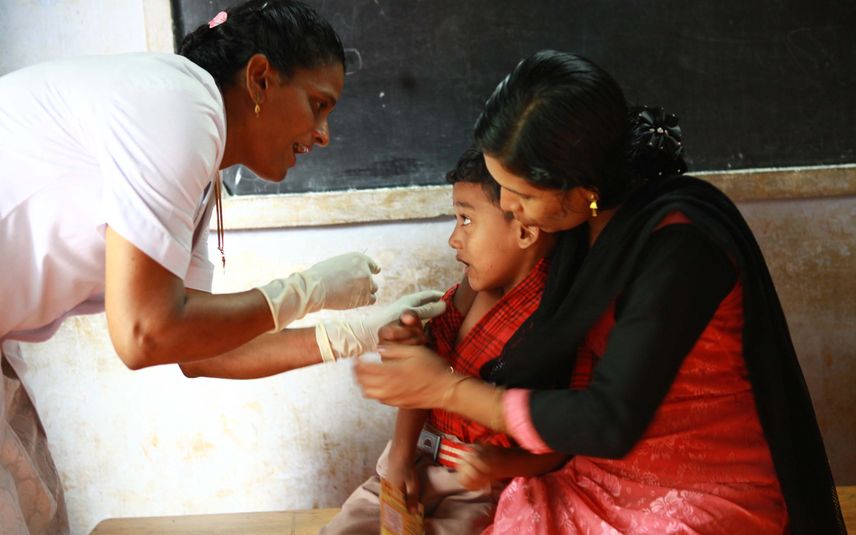 Malappuram: As fears of Measles grip Malappuram, the condition has worsened with 35 fresh cases reported in the district on Thursday. At least 20 Measles cases were recorded on Wednesday. By this, the total number of infected persons touched 239 in Malappuram.

Initially, Measles infection was diagnosed in 28 patients in Kalpakanchery two weeks back. According to the data received on Thursday, the disease has been detected under the ambit of 53 local bodies in the district.

If Covid 19 spread to five persons from a single patient, Measles can infect 16 persons from one patient during the same period of time, said health officials.