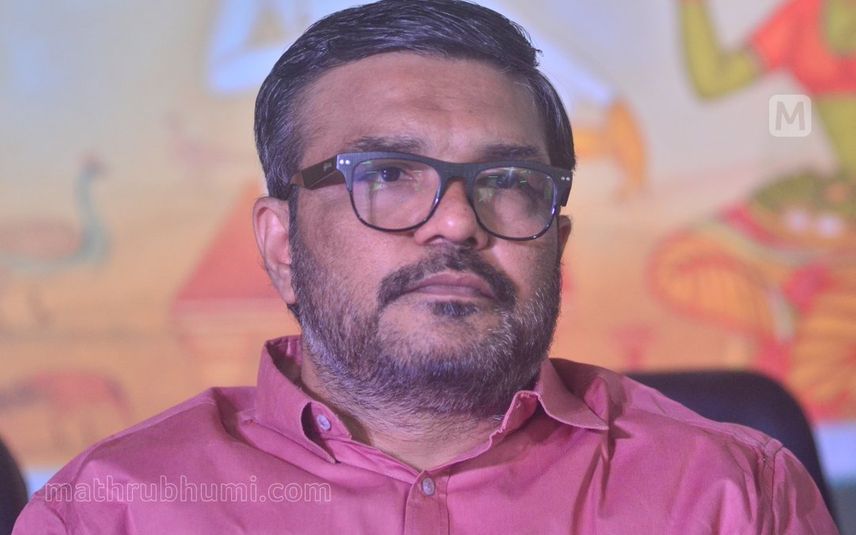 Thiruvananthapuram: After rendering a modern and popular profile to the Speaker’s position, MB Rajesh will assume his ministerial office on Tuesday. The oath taking ceremony to the office of Excise and Local Self Government departments will be held today at 11 am at the Raj Bhavan.

Rajesh resigned from the post of speaker after releasing an order which facilitates the entry of the public into the library of the Legislative Assembly. Currently, MLAs and research scholars were only permitted to use this library.

Another mission launched by Rajesh was to translate the records of discussions and debates into Malayalam. It has been the first time in which the records of an Assembly are being translated to a local language. The book with 12 volumes will be published in 2025.

During the term of E Ramakrishnan as Speaker, he had commenced procedures for e-Legislative Assembly. This task was completed by Rajesh. The forwarding proceedings of files thus became completely paperless.

All Sabha TV live visuals were streamed for the public. Earlier, only the Question and Answer sessions were accessible for the public. The Sabha procedures were turned digital by which the members of the assembly could access the documents on the screens placed before them. Rajesh initiated the renovation works of the Legislative Assembly museum.