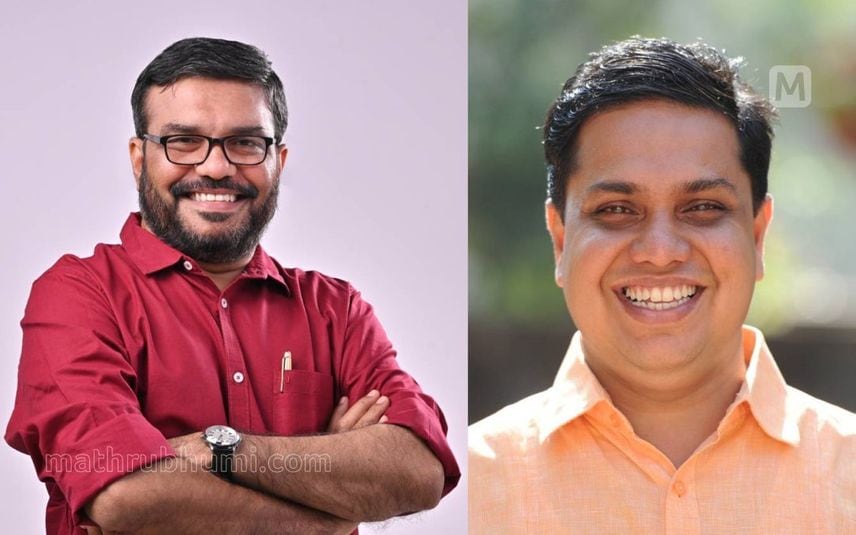 It is learnt that MB Rajesh will handle excise and local self-government departments which were under MV Govindan. AN Shamseer will be appointed as the new speaker.

According to reports, MV Govindan who got appointed as state CPM secretary will resign from the cabinet soon.

CPM MLA Shamseer was elected to the assembly from Thalassery constituency.