Vakkom Purushothaman and Therambil Ramakrishnan are the only two people to serve the Speaker post twice. 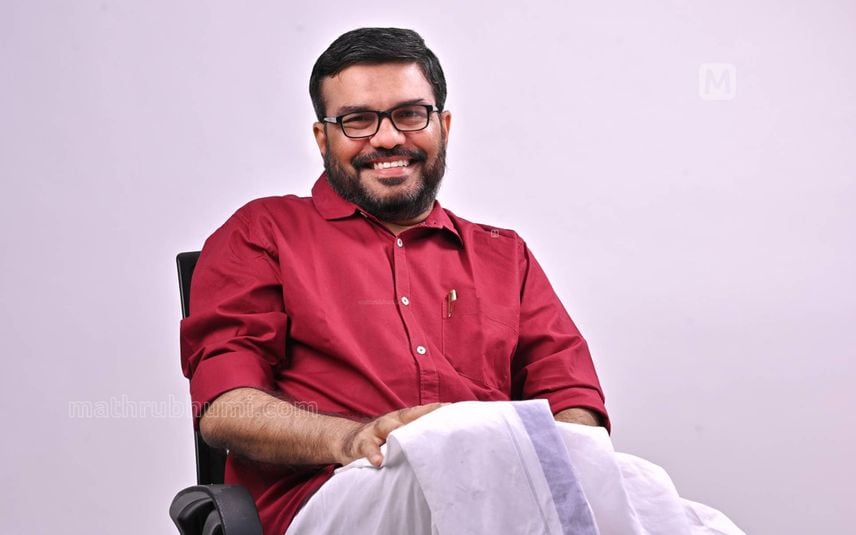 Thiruvananthapuram: MB Rajesh is the third person to become a minister while serving as Speaker of the Kerala Assembly. PP Thankachan and Vakkom Purushothaman are the others who have received invitations to the cabinet in a similar way.

In 1991, Thankachan, who served as the Speaker during the K Karunakaran ministry, assumed office as the Minister for Agriculture when AK Antony took over as the Chief Minister. Vakkom Purushothaman too assumed office as the Minister for Finance when there was a change in the chief ministerial post. Vakkom was serving as the Speaker when Antony was the chief minister in 2004. When Antony resigned and Oommen Chandy took over, he was bumped to the cabinet.

Vakkom Purushothaman and Therambil Ramakrishnan are the only two people to serve the Speaker post twice.

There is also a peculiar pattern to be noticed that most of those who have served as Speakers have been on the minister’s chair either before or after. There is only one person in the history of the Kerala Assembly who first served as Speaker, then Chief Minister and later Deputy Chief Minister. That is CH Mohammed Koya.

KM Seethi Sahib became the Speaker of the Kerala Assembly after he was forced to quit from Muslim League. Following his death in 1961, CH Mohammed Koya became the speaker for a few months from June to November.