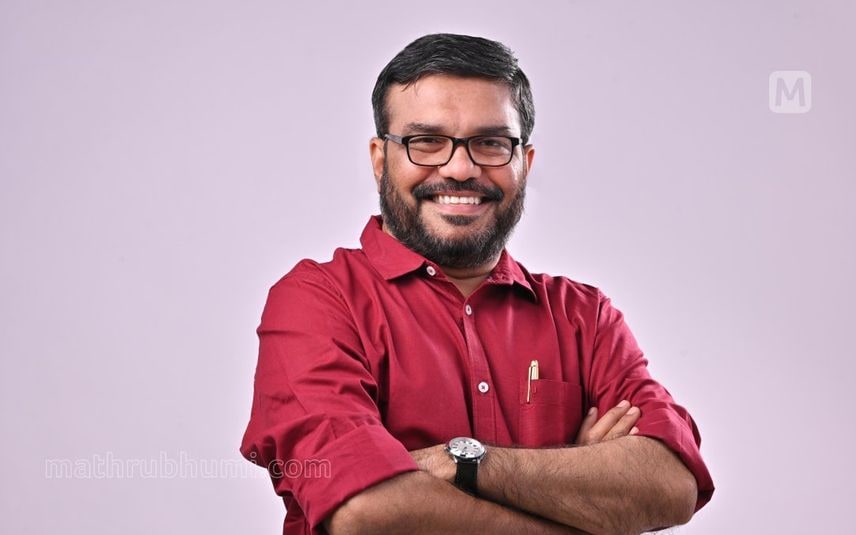 Thiruvananthapuram: MB Rajesh has resigned from the post of Kerala legislative assembly speaker after CPM state secretariat selected him as new minister. He handed over his resignation to deputy speaker Chittayam Gopakumar here on Saturday.

The MLA from Thrithala will replace MV Govindan in the cabinet. Meanwhile, Thalassery MLA AN Shamseer will be appointed as the new speaker.

Rajesh will take the oath as new excise and local self-government minister on Tuesday at 11 am.

The reshuffle comes in the wake of Govindan's resignation after he was appointed as CPM state secretary last week, replacing the ailing senior party leader Kodiyeri Balakrishnan.

Kannur supremacy in CPM and Assembly