MB Rajesh alleged that there is an attempt to appoint someone else for the position as per the interest of one of the subject experts in the interview panel. 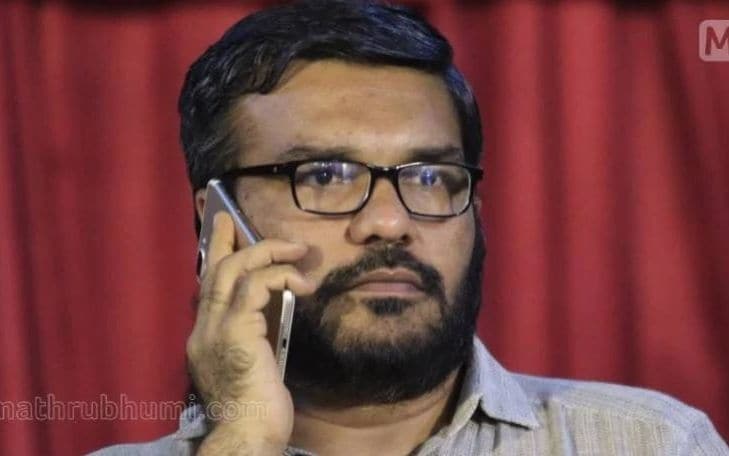 Palakkad: CPM leader MB Rajesh has responded to the allegations against his wife in connection with her appointment in Sree Sankaracharya University of Sanskrit.

MB Rajesh stated that this is an issue that arose out of the personal interest of 3 people and that it was politically used by the opposition. In the letter written to the University Vice Chancellor, they stated that they had decided to give the appointment to someone after discussion among themselves. This is against protocol.

Ninitha was selected on the basis of her academic qualification out of 80 applicants. The University has issued clarification regarding Ninitha’s eligibility, he added.

The conspiracy took place between the interview board members on three levels. Initially, it was alleged that they did not receive Ninitha’s PhD at the time of filing the application. It was proved to be false. Later, it was alleged that there was a case against the PhD thesis. This was also proved wrong. Now similar attempts have been made at the interview stage as well.

When all these attempts failed, a letter signed by all the three subject experts was handed over to the applicant using a third party on January 31 and asked her to withdraw the application. Following this, a complaint was filed to the University Vice Chancellor demanding an investigation against these subject experts.

They threatened to release the letter if the applicant joined service. Later, they made a public statement and released the letter after she joined duty on February 3. They wanted the application to be withdrawn by exerting pressure on the applicant.

The letter written by Dr. T Pavithran, Dr. Umar Tharammel and Dr. KM Bharathan in connection with the Malayalam department assistant professor post in Kalady Sree Sankara Sanskrit University was leaked. The letter was written in the backdrop of the allegation that the rank list was sabotaged in order to appoint MB Rajesh’s wife Ninitha Kanichery.