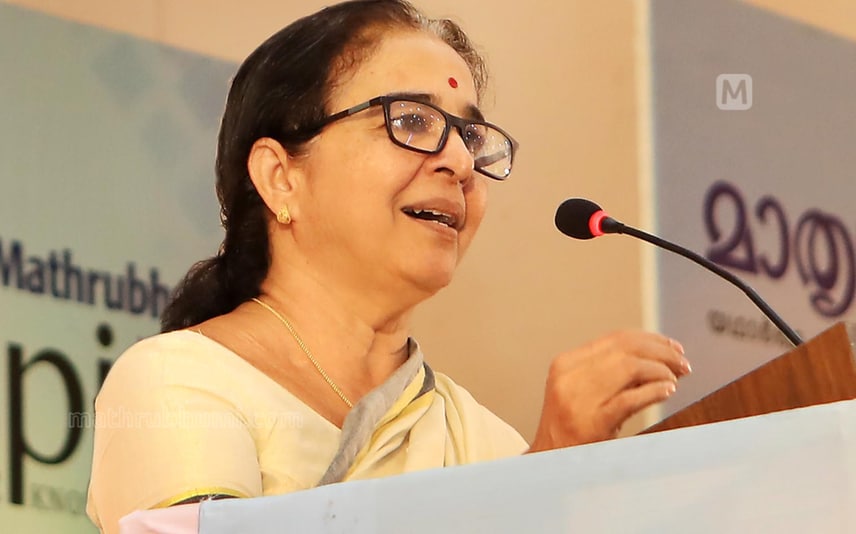 Kozhikode: It is hinted that though CPM publicly denounced mayor Beena Philip for attending a programme of RSS-affiliated Balagokulam in Kozhikode, she may not be asked to step down from the post.

The leadership evaluates that it is the mayor’s political naivety that has led to such a controversy. Though the state leadership had let the district committee to take necessary action against the mayor, it may not resort to such moves at present.

Mayor Beena Philip, during the function, said that Kerala is way behind in the child care system when compared to north Indian states, which has angered the party more than the fact that she attended the function.

CPM had ousted N Padmalochanan, former mayor of Kollam, for attending an RSS event. The district secretariat member was also suspended from primary membership. Many people are opining that similar action must be taken in this matter as well. The mayor was criticised during the meeting of CPM councillors on Tuesday that her opinions are often not fitting as per the party’s stand.

However, BJP has come out with support for Beena in the matter. BJP district president VK Sajeevan said that the mayor is being made a scapegoat for not partaking in corrupted activities of the corporation.

Meanwhile, the mayor skipped the anniversary celebration of the Quit India Movement Day jointly organised by the History Department of Malabar Christian College and PRD on Tuesday. Thottathil Ravindran MLA inaugurated the function.