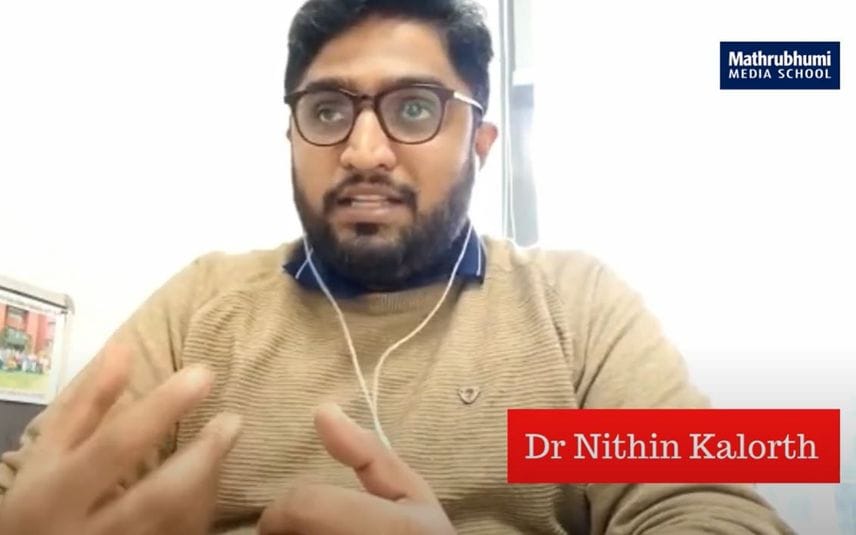 "Anyone can easily share their opinions about a piece of media due to the popularity and accessibility of social media. One must differentiate between opinions and criticism. Social, political and historical backgrounds of a movie constitute its criticism," said Dr Nithin.

The webinar also discussed the perceived notion that to criticise a movie, you need to be trained in film studies.